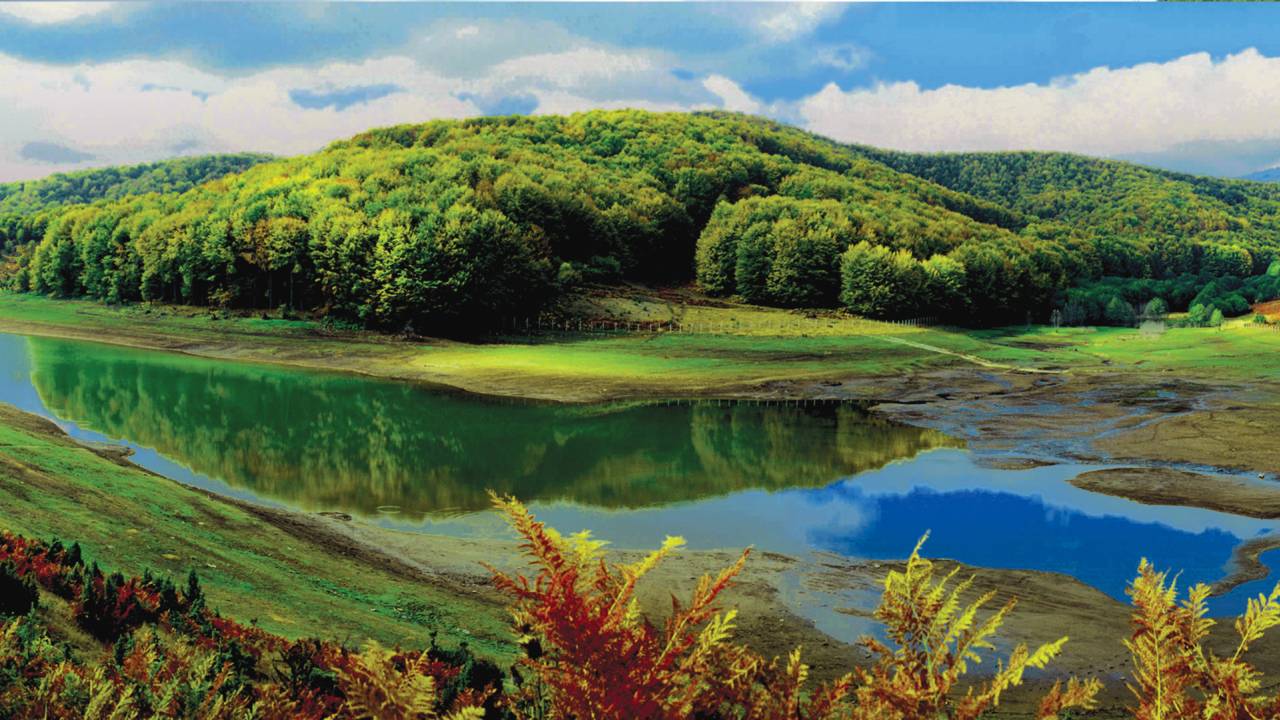 Geographical Location of the Southwestern Region

The relief of the Southwestern region is mountainous and valley. High mountains prevail with an altitude exceeding 2000 m. In the region the largest is the Ohrid-Struga valley located between the mountains Jablanica and Galicica, in one part filled with the Ohrid Lake. The region is characterized by the exceptional presence of caves given the limestone composition of the mountains. It is rich in natural, artificial and glacial lakes, and is one of the most wooded in the Republic of Macedonia. 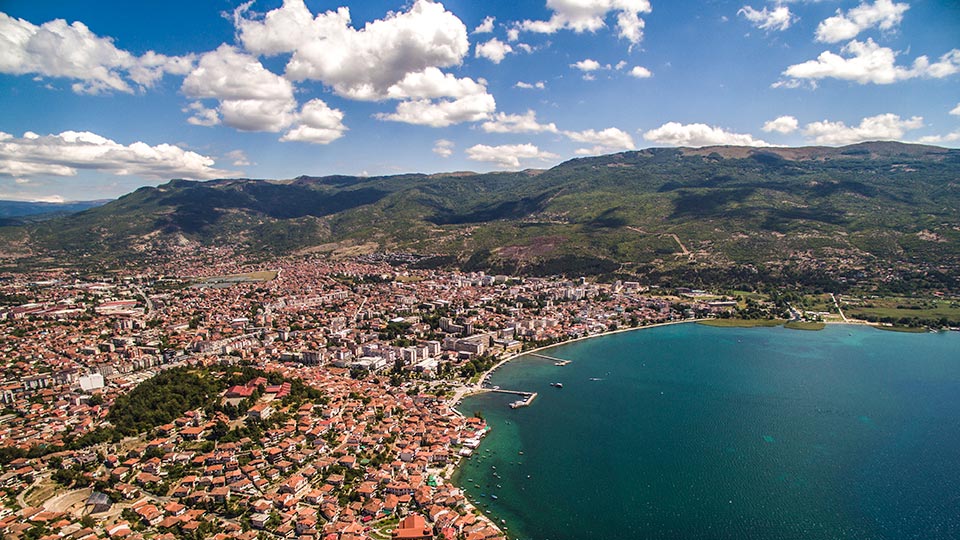 Characteristics of the Southwestern region 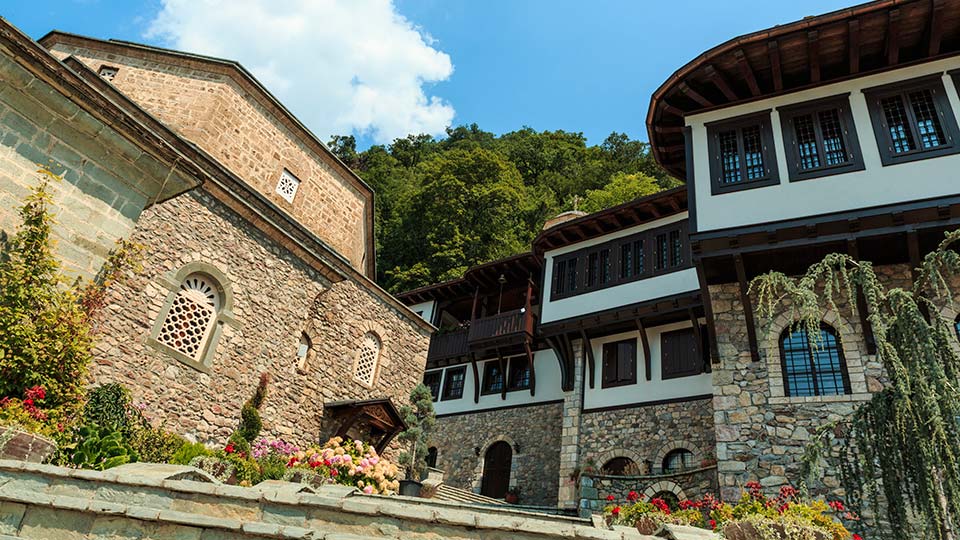 The region has agricultural land of 103,373 ha, with less than 50 per cent of arable land, i.e. 50,667 ha. The rest belongs to pastures. The total agricultural area in Macedonia is 1.077.235 ha, which means that only 9.59% of the total arable land in the country is located in the Southwestern region. In the region, wheat, corn and potato are mostly produced, while the fruit orchards have the largest yields of apples, plums, pears and cherries.

Tourism potential in the Southwestern region

An important branch in the region is tourism given the fact that 61.87% of the total number of rooms on the state level is on the territory of this region. Most of them are in the two most important tourist centres in the country - Ohrid and Struga, which are located on the shores of one of the oldest lakes in Europe, the Ohrid Lake. Of the total number of visitors, annually, as much as 46.6% stay in settlements in the Southwestern planning region. Thus, on average, annually there are about 1,300,000 overnights stays realized by domestic and foreign guests, which is 65% of the total overnight stays at the country level. 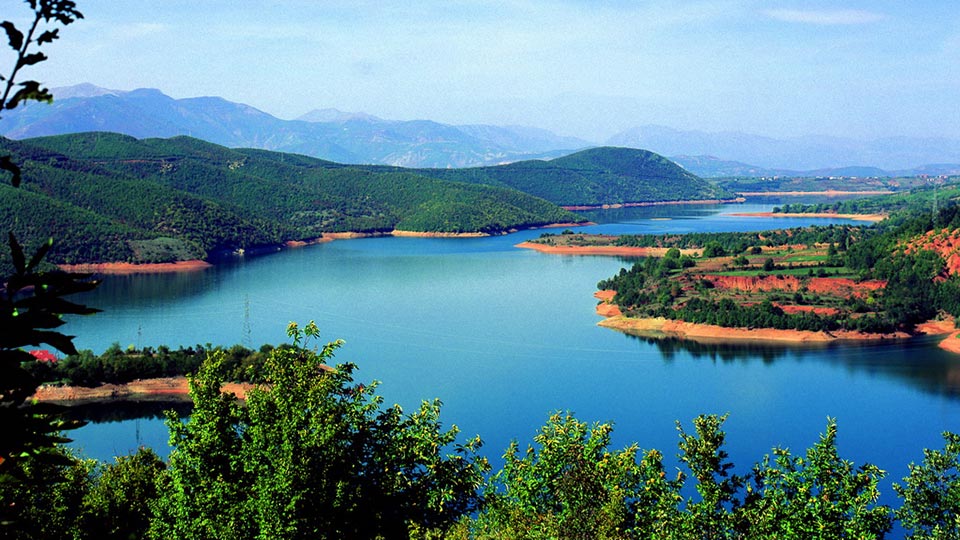