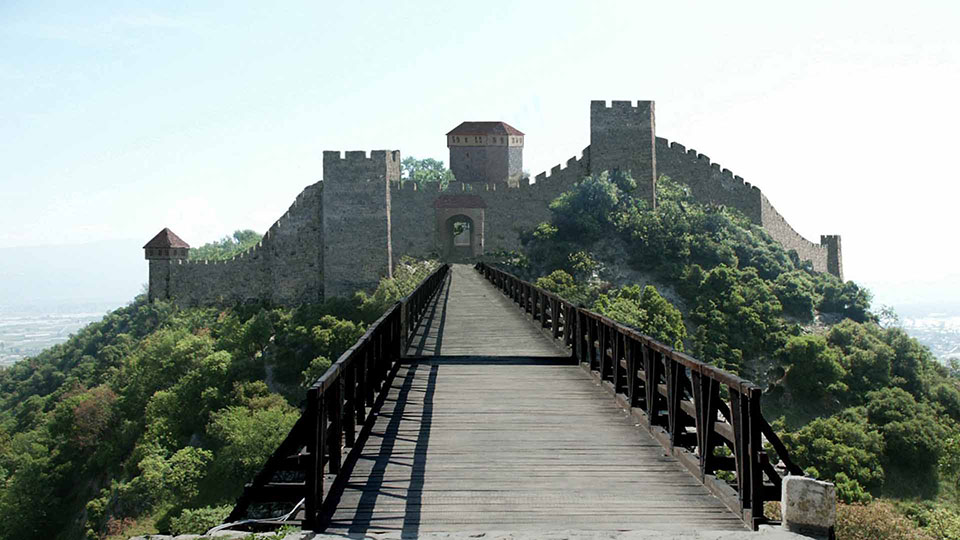 
Information on the Southeastern Region

The whole Southeastern region covers the basin of Strumica-Radovis and Gevgelija-Valandovo valley. Specifically the mouth area of the Strumica River and the region of the lower stream of the river Vardar. This southeastern region of Macedonia has well-known archaeological sites in the vicinity of Valandovo, Bogdanci and Gevgelija. It is rich in natural beauties attractive for domestic and foreign tourists. These are the Dojran Lake, the Smolare and Kolesino waterfall, Monospitov Blato and numerous natural reserves and caving attractions. Due to its geographical diversity and the mild climate, the region has many forms of tourism: lake, spa, mountain, countryside, transit, casino tourism and various other types of alternative tourism.


This Southeastern region of Macedonia has 10 municipalities with 188 settlements, of which Strumica, Radovis, Gevgelija, Valandovo, Bogdanci and Dojran are known. The administrative centre is Strumica with approximately 35.000 inhabitants. The dominant places for recreation and tourism are the mountains Kozuf (2,132 m), Belasica (1,881 m), Ograzden (1,746 m), Plachkovica and other smaller mountains, as well as the Dojran Lake. 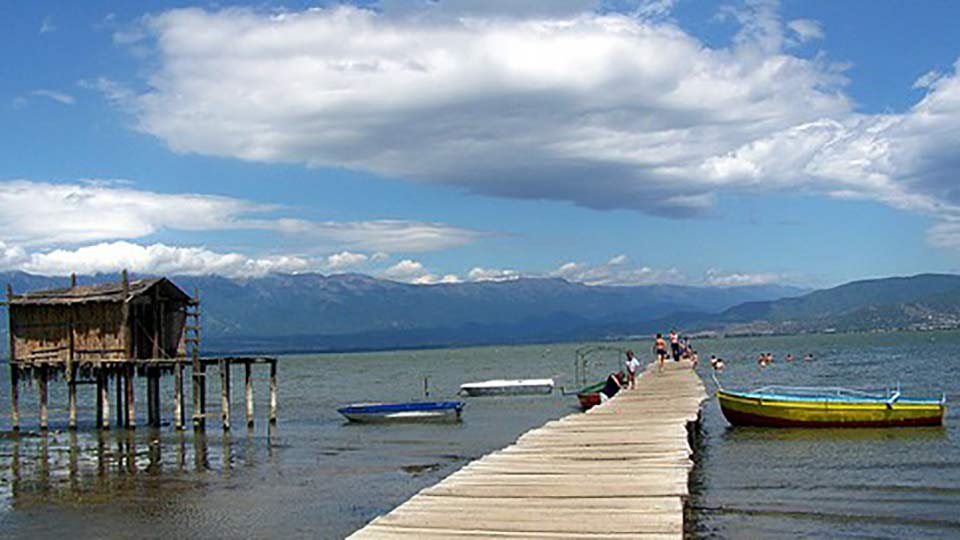 Picturesque valleys and rivers in the Southeastern Region

There are also picturesque valleys and rivers in the region. The valleys are - Strumica-Radovish, Valandovo-Gevgelija and the Dojran valley, then there is a river network composed of the rivers Vardar, Strumica, Kriva Lakavica, Konjska reka and other, and here is also Demir Kapija (20 km.) - the longest and most colorful ravine in the region.

Dojran Lake is part of the South-eastern planning region of Macedonia. It is the smallest natural basin lake, which is rich in 15 species of fish, shrimp, different bird species, of which the most characteristic are the cormorants, known for the specific way of hunting fish. Dojran Lake, which has beautiful beaches and two auto-camps, is a tourist attraction also because of the healing algae that release iodine and other substances in the air. The lake is pleasing and healing and acts on the respiratory organs. In the vicinity of Strumica, are artificial lakes Vodaca, Turija and Mantovo. 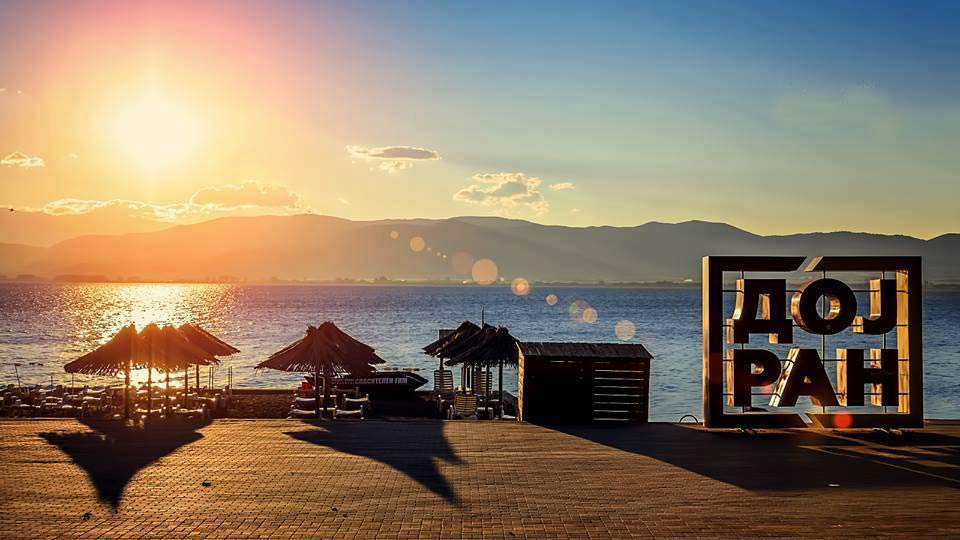 The region is famous for its several picturesque waterfalls. These are - the Smolare (39.5 m.), Kolesino (16 m.) and Gabrovo waterfalls. The most famous and most vivid are Smolare waterfalls. In the South-eastern region there are three famous baths – Negorski Bath, Banja Bansko and Smrdliva Voda, and another attractive hydro-facility is Monospitovo Blato. 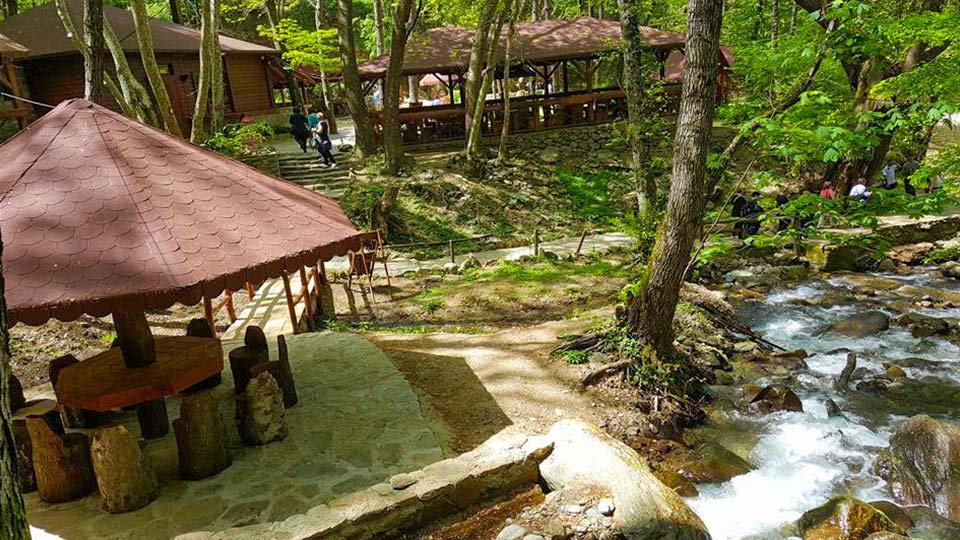 Throughout the South-eastern region, many churches and monasteries have been built with frescoes from the XI century, museums and other cultural and historical monuments. Let us mention the Carevi Kuli (King’s towers) in Strumica that date from the 4th century BC, the churches of St. Pantelejmon, St. Cyril and Methodius, H. Trojca, St. Atanasij, St. Dimitri and other, the monastery complex St. Leontij in the village of Vodocha, then the monasteries - H. Bogorodica Eleusa in Veljusa, which is a true pearl of medieval architecture, built in 1080, then the monasteries - St. Stefan in the village of Konce, St. Gjorgi Pobedonosec in Valandovo and other. From most of the archaeological sites that date from the Neolithic period, through antiquity until the Hellenistic period, we would single out - Isar Marvinci near Valandovo and Gevgelija or Vardar Hill. A large number of churches and monasteries in this region attract many domestic and foreign tourists.

Because of the natural beauty in the region there are several rural settlements practicing rural tourism. These are Konsko, Uma, Sermeni, Gabrovo, Smolare, Koleshino, Bansko and other. All these places are easily accessible for tourists and for the development of rural tourism. The region has a good road network, a highway and a railroad. There are about 30 hotels, hostels, villas and other facilities in the region providing accommodation, as well as many restaurants and catering facilities, where tourists can stay and relax. 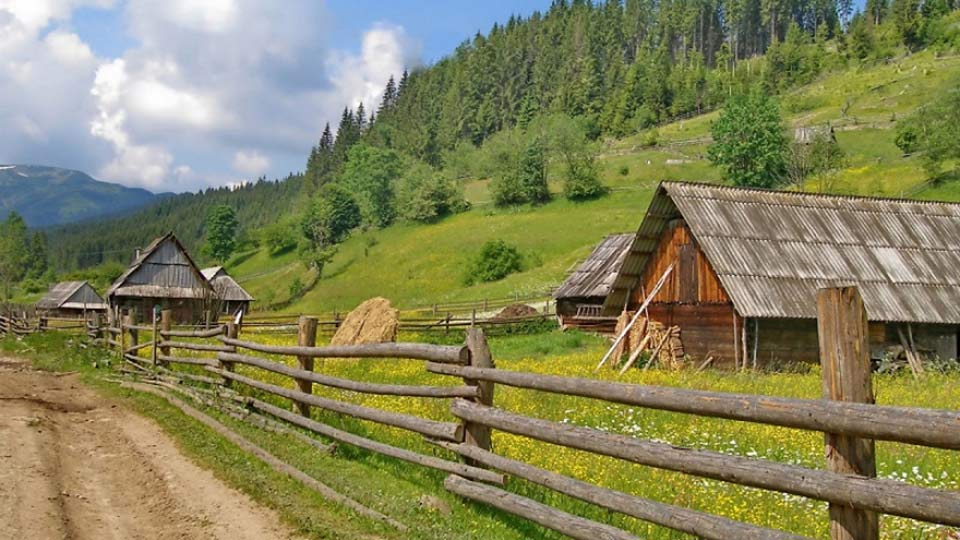 Cultural manifestations in the southeastern region

In many cities in the region, several cultural manifestations are traditionally held among which we will distinguish the following– "Strumica carnival",the festival of chamber theatre "Risto Sishkov", the International Strumica colony, "Smokvijada", "Rakijada", "Dojranski rakuvanja", the musical "D Festival" etc. 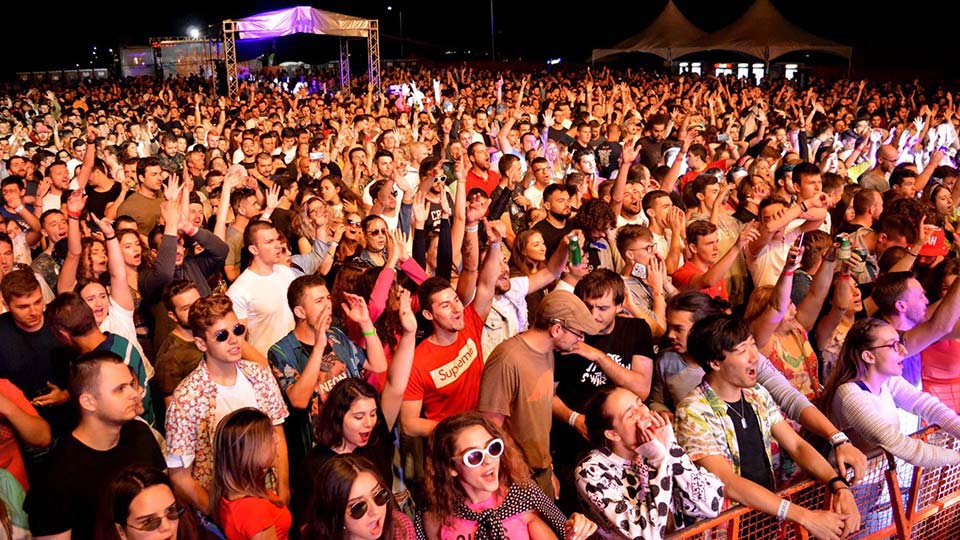