A guide to the Monasteries in Macedonia

A guide to the Monasteries in Macedonia

Despite its European location, the Republic of Macedonia is still surprisingly unexplored country, abundant in natural beauty, history and culture. The monastery tourism in this country, from a historic perspective, has a long tradition being supported with evidence of the hospitality of the monasteries in accommodating travelers. A typical monasterycomplex was built quite vividly, including multi-storey lodgings with spacious balconies, bulwarks, bell towers, a variety of commercial facilities, mountain pastures, cellars for storage of wine, home-made brandy and winter food supplies stored in basement cellars. The monasteries had their own crops, woods and meadows, pastures for the stock, vineyards and orchards, private properties and livestock like sheep, goats, cattle as well as apiculture.

Macedonian monasteries have always been welcoming all passengers, travelers, all good people passing by to have a meal, rest or spend the night before they carry on with their journey. Monasteries have remained the place to help the needy and the feeble. Apart from leading monastic lives there, monasteries have always represented important literacy centers. Monasteries have been creating groups of icon painters, wood carvers and builders to meet their own needs, which have been decorating monastries even outside the Macedonian borders and these are probably the best groups of icon painters, wood carvers, craftsmen and builders throughout the Balkans. 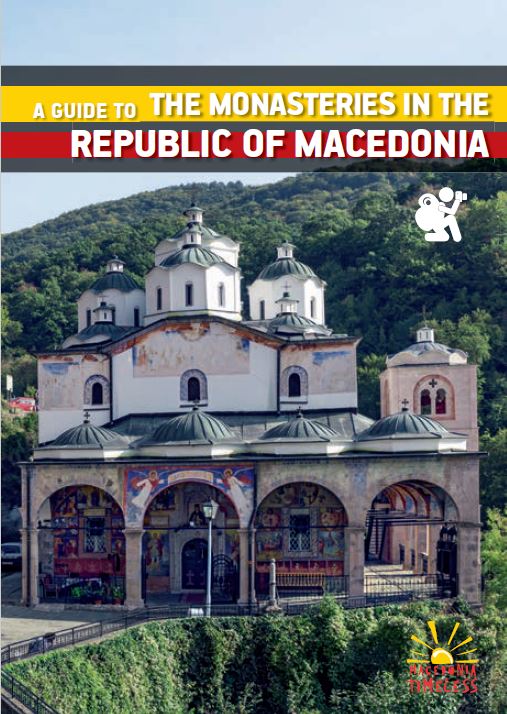