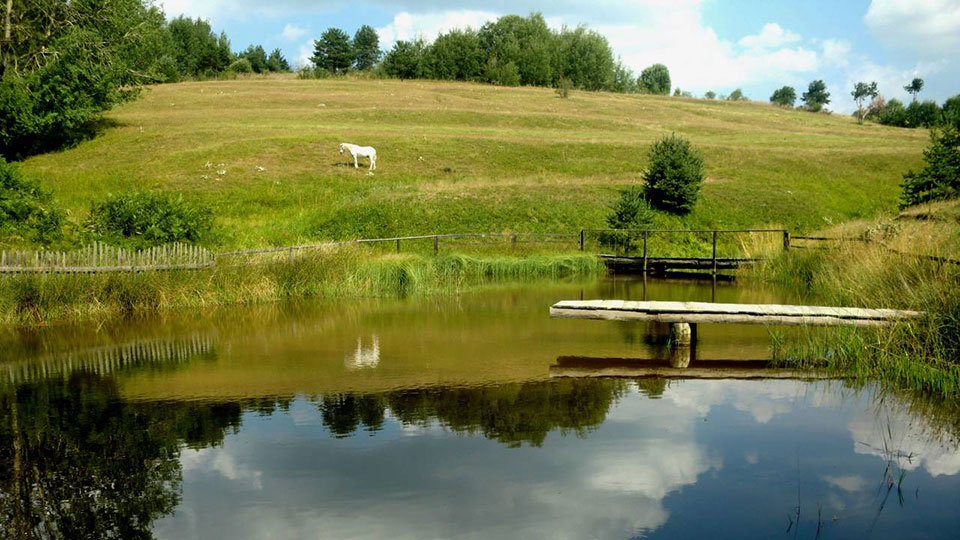 
Berovo is the city with the highest concentration of oxygen

Berovo is the city in the eastern part of the Republic of Macedonia, which is located below the slopes of the Maleshevski Mountains on an area of 595 km. It is located near the Berovo Lake. Berovo is located 161 km from Skopje, 47 km from Strumica and 52 km from Kocani, at an altitude of about 800-900 metres. With regional roads it communicates smoothly with Kocani, Pehcevo , Delcevo and with Strumica. Through them, it further maintains communications with the remaining parts of the country. 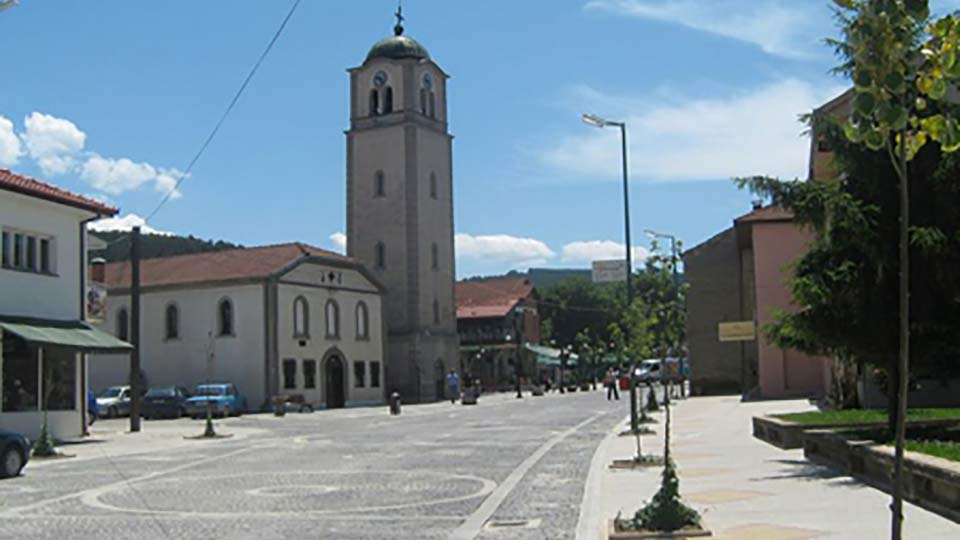 The occurrence of the settlement dates from the period of the 16th-17th century. It is characterized by permanent migration movements. It has been developing more intensively since the second half of the 19th century onward. A more pronounced population and economic development is evident after the Second World War. The number of population in 1953 was about 4,000, and in 2002 about 7,000 inhabitants. It is the main economic, cultural and educational, health and administrative centre for the area of Maleshevo

History of the name Berovo

According to the first version, it got its name after the name of a farmer called Bero. An argument for that is the existence of the so-called Berovo meadow, in the area between the villages of Macevo and Robovo, which is considered to have belonged to this farmer.

According to the second version, which is more likely the name Berovo emerged from the fact that people collected (gathered) at that place. The question arises as to where the population has gathered. From the old settlements in the places Turtela, Selca, Ribnica, Razdolo, Klepalo, Dobri Laki and so on, and later from the other Malesevo villages. It is located in the eastern part of Macedonia in the Maleshevia area, that is, the Maleshevo valley. The wealth of beech, pine, oak forests also determined its name "Malesh - Mountain". The Berovo Municipal Centre and the rural settlements are located on the periphery of the valley 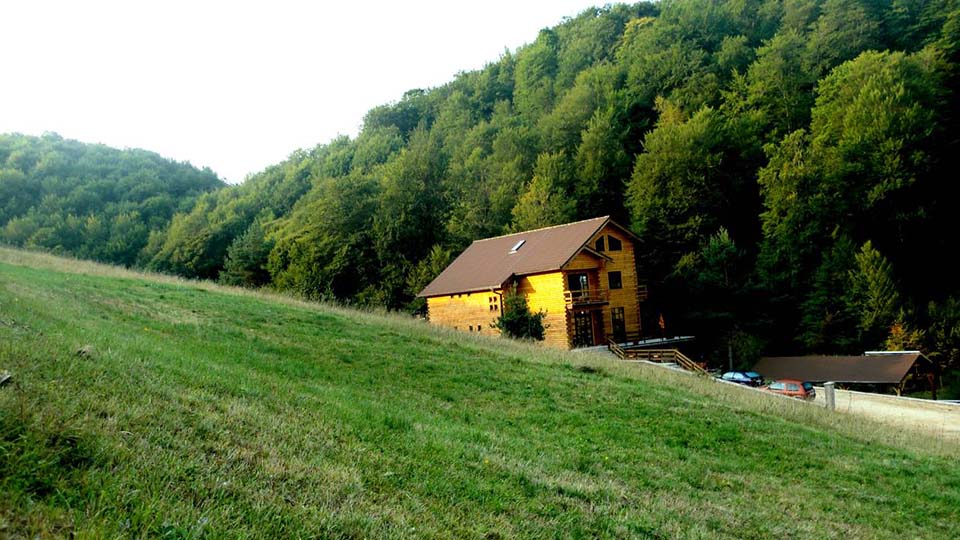 Berovo, which is part of the Malesevo valley, has a moderate-continental climate with modification of the climate in the high mountain and flat parts. The Berovo site has significantly lower average annual air temperature from the areas at the same altitude in the wider part of this valley. At an altitude of 800 m, the average annual temperature is 11.1 ° C, and in Berovo it is 8.7 °C. The coldest month is January with an average temperature of -10 ° C, and the warmest month is July, with an average temperature of + 18 ° C. There is greatest precipitation in the months of May and June, as well as in November, and the driest months are August and September. On average, annually there are 42.2 days under snow cover. 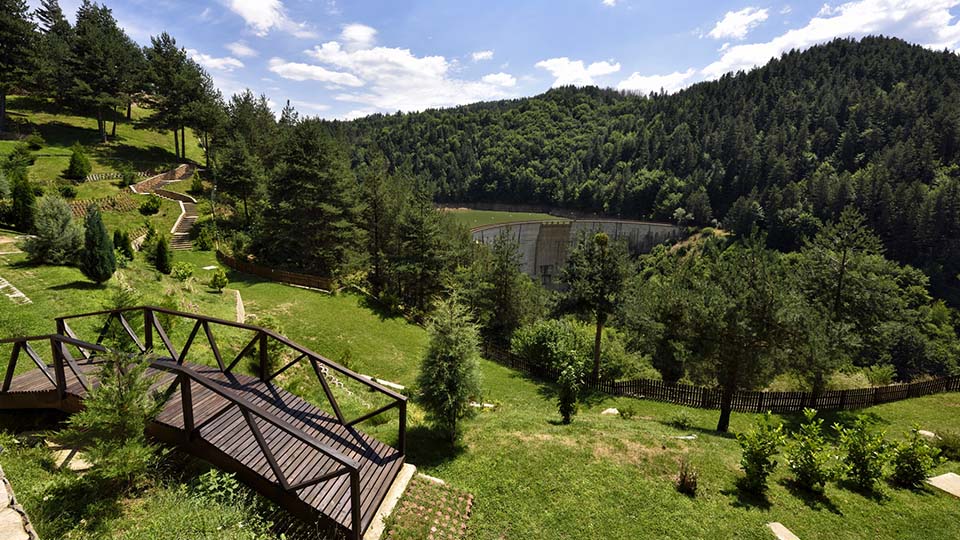 In the far eastern part of Macedonia, in Maleshevia, nature painted an idyllic image that must be seen and experienced. The tame and gentle landscapes of the Maleshevo Mountains are equally beautiful in all seasons, whether you visit them when they are covered with snow or when the smell of mountain tea is spreading in the spring air.


The pearl of the Maleshevo Mountains is the Berovo Lake. This artificial lake extends along the pine tree trunks. It is located in the village of Ratevo, 6 km from the city of Berovo, at an altitude of 1000 metres. The lake's surroundings abounds with beautiful terrains for outings, recreation and sports. In May you can witness the blossoming pines, and in July and August you can swim in the lake waters. There are five hiking trails, some of which can be used for cycling. There is also a transversal path that connects the southernmost and northernmost part of the Maleshevia, 45 km in length and a height difference of 730 metres - it is also a challenge for the greatest enthusiasts.

More information about Berovo can be found on this website.