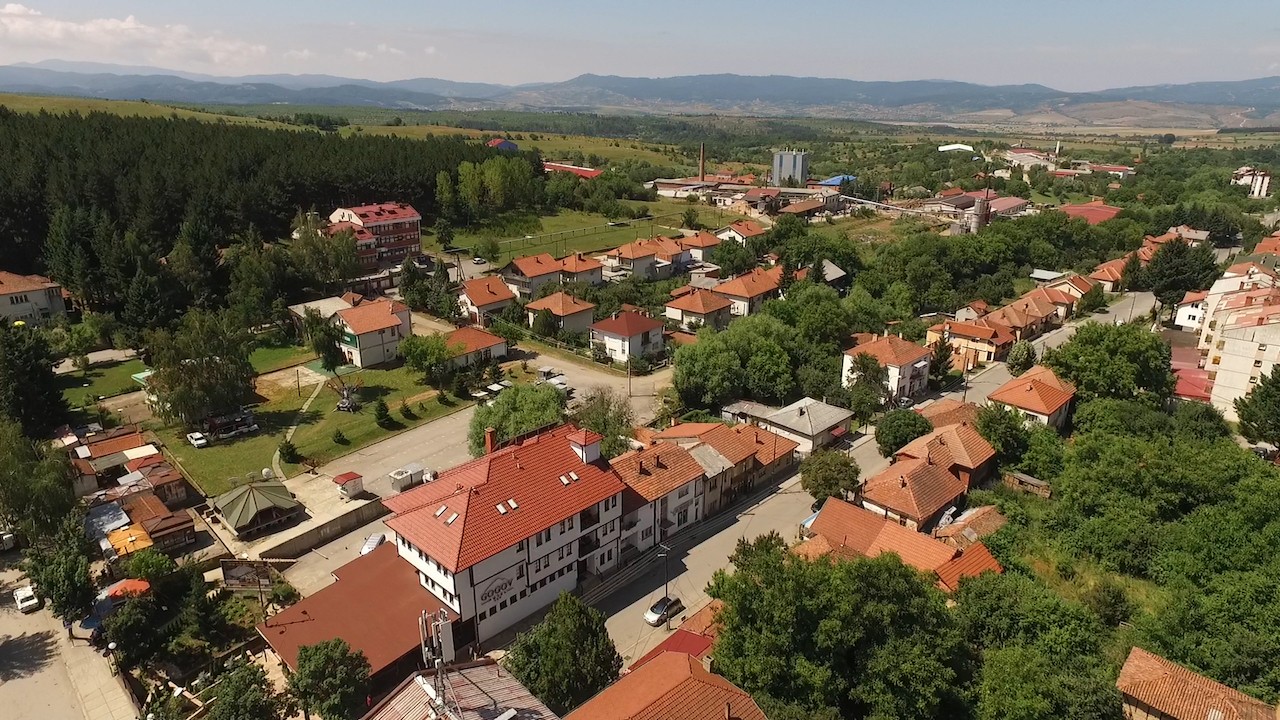 Pehcevo is one of the smaller municipalities in the Republic of Macedonia with an area of only 208 km2 and about 3,200 inhabitants. It is located in the far eastern part of the country, along the border with Bulgaria. In fact, the most eastern point of the municipality at the peak Cengino Kale (1745 m) is the most eastern point of the Republic of Macedonia. Pehcevo is situated on the high point between the Berovo and Delcevo Valley. The altitude of Pehcevo is about 700 to 1932 metres above sea level. In terms of communication, it is well connected with the regional roads to Delchevo , Berovo, Vinica and Kocani, and its distance from Skopje is 170 km. Also, there are asphalt roads to every village in the municipality and to the tourist site Ravna Reka. 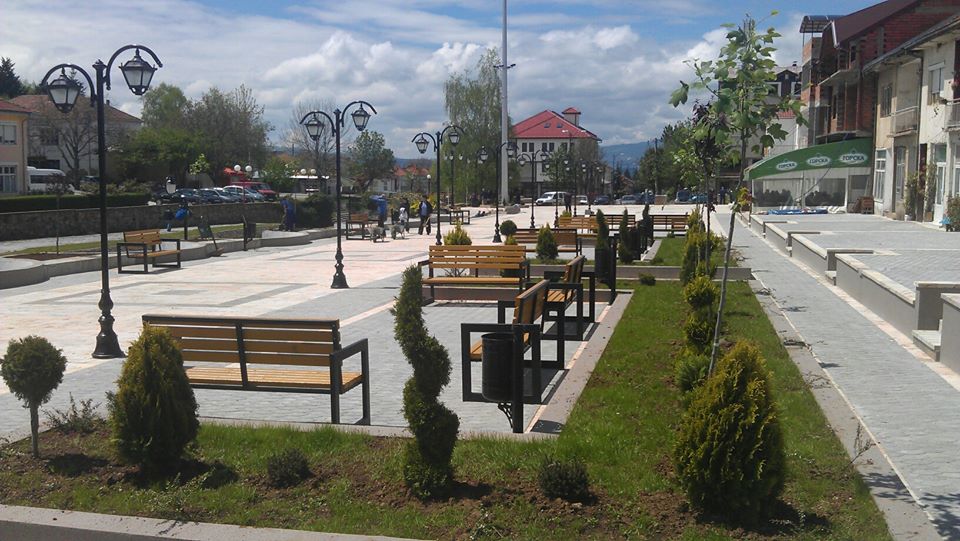 Climate and natural features of Pehcevo

In terms of natural features, regardless of the small area, the municipality is quite interesting and diverse. In addition to the mountains, the valley of the river Bregalnica is a characteristic of this area, which is deeply cut between the Vlaina and the Maleshevo Mountains. There are numerous rapids, small cascades and waterfalls up to 10 m high along the river bed. The waterfalls are small, but attractive and attract more and more tourists. 7 km east of Pehcevo, at the foot of Bukovik and the peak Orlovec (1723 m above sea level), there is a rock formation among the people known as "Vrtena Skala".


The climate of the municipality is continental with moderately warm summers and cold winters. Through summer, the climate is quite pleasant, often cold, especially in forest mountain areas. The longest watercourses (longer than 10 km) on the territory of the municipality are: Bregalnica, Zhelevica, Pehchevska Reka, Pancarevska Reka and so on.


Besides the interesting natural features, the municipality of Pehcevo is also attractive due to the archaic village settlements, the customs and the way of life in them. No less significant are the numerous manifestations. In honour of the Pavloven holiday, the town of Pehcevo traditionally organizes the Festival of Brass Orchestras. Through it Pehcevo promotes traditional music and enables brass orchestras more affirmation.

The development of tourism and hospitality has recently been the main point in the development of the municipality of Pehcevo. As a tourist settlement, "Ravna Reka" stands out in the vicinity of "Pehcevo Falls", "Chabkovski Falls", "Debel Rid" and "Crn Dol". In the vicinity there is the "Skoko" forest park with the eponymous waterfall. Two motels have been built here: Zagorka and Idila, which have their own fishponds in which California trout is bred. This site also has private accommodation villas, a football and basketball court, a swimming pool within the Idila motel, a picnic area (gazebos), bicycle paths and hiking trails.


The archaeological artifacts state that there was a settlement in this region since the Roman period where iron ore was melted and it was exploited from Bukovik. At a distance of only 4 km, in the site Sveti Petka, among the population known as the Monastery, there is an archeological site with the same name. The legend says that it is an imposing complex with a bell tower. The sound of the bell tower was heard even in the neighbouring Berovo and Carevo Selo, today Delchevo. It is also believed that the foundations of the medieval literary centre Raven are located near Pehcevo, where the holy brothers Cyril and Methodius created the Glagolic alphabet, the oldest Slavic alphabet.


Tourists can really enjoy the natural beauties of the Pehcevo region. They can get acquainted with the works from the skillful hands of the handcraft-makers and craftsmen, to taste the famous Pechcevo yellow cheese, cheese and potatoes. This however, is only a small part of what Pehcevo municipality offers. It invests in a modern spa center and renews the road infrastructure, to satisfy the current needs of locals and tourists.