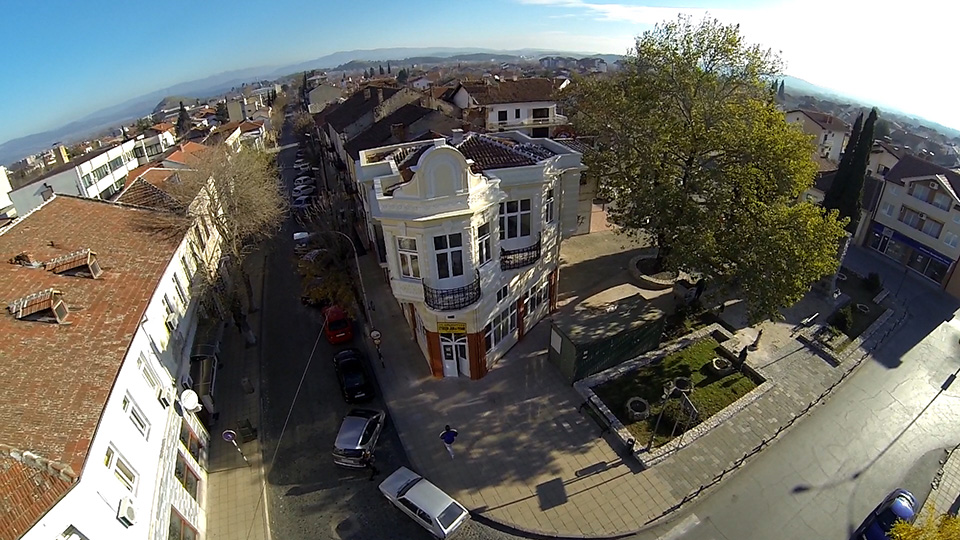 
The city of the shades – Gevgelija

Gevgelija is a city in the southeastern region of Macedonia, located in the Gevgelija-Valandovo valley - district of Bojmija, near the border with Greece. Most probably the word Gevgelija originates from the Turkish word gölgeli, which means a place where there are many shades. 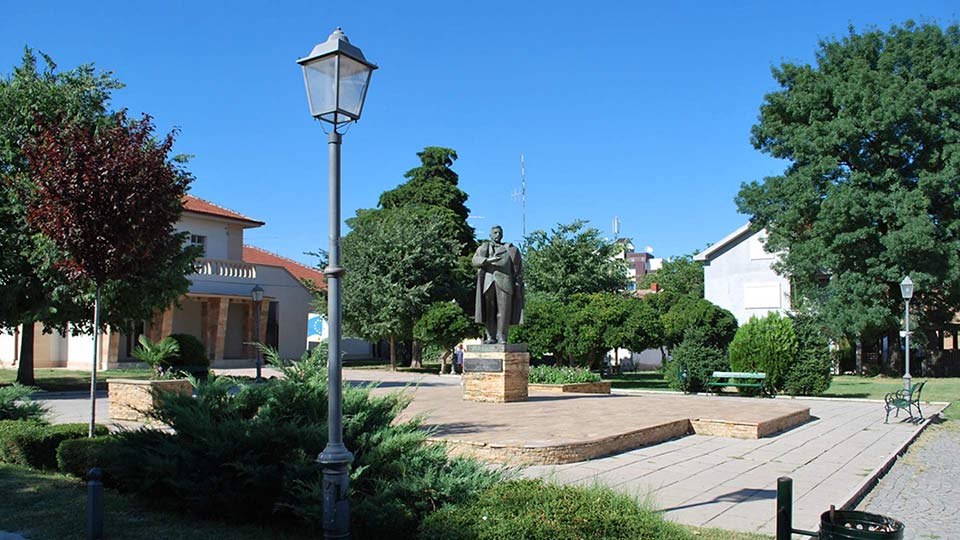 This area has always been a significant crossroad for passengers and goods traveling from Europe to the Middle East or vice versa. With the construction of the railway Skopje-Gevgelija-Thessaloniki in 1873 and the highway Skopje-Gevgelija, it has become a significant transit corridor. Gevgelija is located at 64 metres above sea level and is under the influence of the Mediterranean climate, above all, the Mediterranean climate influence of the Aegean Sea. 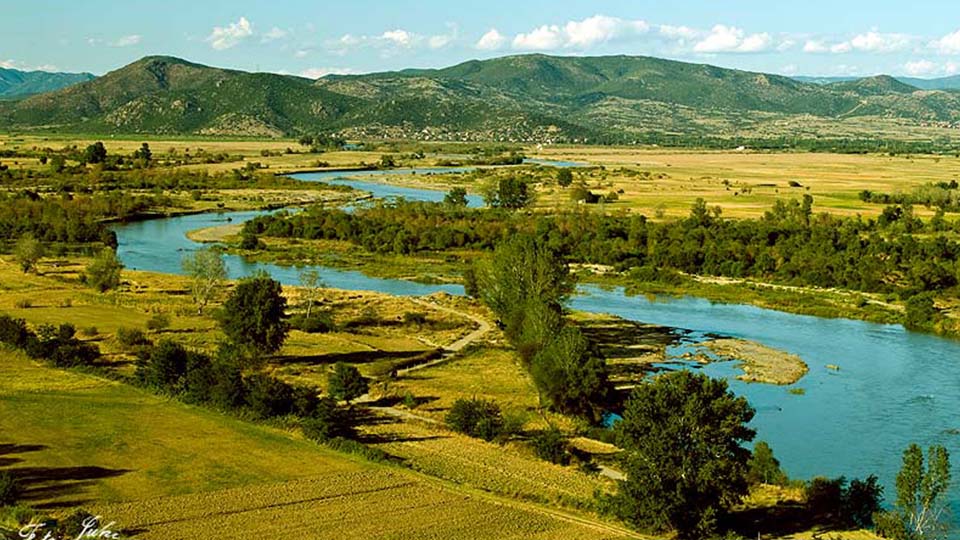 History of the genesis of the city of Gevgelija

As a settlement it was mentioned in the official Turkish documents of 1664. From 1665 to 1832 it is a Chiflik settlement and a centre of a Nahija. During this period, a part of the population was involved in the cultivation of silkworms. Set by the important roads that led from Thessaloniki and Dojran to Skopje and Strumica, in the middle of the 19th century, Gevgelija experienced rapid economic development. It was particularly rapidly developing after the construction of the Skopje-Thessaloniki railway, so in 1877 the settlement had over 2,000 inhabitants. In the postwar period, there is a steady increase in the population and growth in economic terms. The economic features of Gevgelija are oriented towards the development of agriculture, industry, trade and tourism.

Legend of the origin of Gevgelija

According to one legend for the occurrence of the name Gevgelija, it was believed that a dervish came and did not want to leave Gevgelija, because he liked the place very much. Residents did not want to admit him and decided to force him to leave. Feeling angry, the dervish began to curse the inhabitants who got frightened and called him back with the words gel-geri which means come back. Although a legend, Gevgelians consider this to be the curse of the ancestors, i.e. always welcoming those who decide to indulge their ideas in the city.

Such climatic conditions enable the Mediterranean fruits to grow under this Mediterranean region, such as figs, pomegranates, olives, tangerines and lemons. In the valley of Konska Reka, west of Gevgelija, one rare and unique evergreen tree in the Balkans is found, known as the "naked man" (Arbutus andrachne), the stem of which is covered with reddish and scaly crust.

The exclusivity of the baths consists in the healing properties of the mineral water. Negorski SPA are located near the village of Negorci, 4 km from Gevgelija. The hydrothermal system consists of several sources and holes. The water capacity of the baths is about 100 1/sec. The temperature in the various sources ranges from 36 to 50 ° C. According to the chemical composition, the water is of sodium-sulphate type, and in the vicinity of the baths there is thermomineral mud. Water and mud have balneological effects for the treatment of nerve, rheumatic, post-traumatic conditions, soft tissue injuries. Located in the foothills of Kozuf, the baths have 36 hectares of dense forest in their surroundings. With an altitude of 59 metres, this is the lowest bath in the country. On an area of about 25 hectares, the spa complex has developed into a modern health and tourist centre. 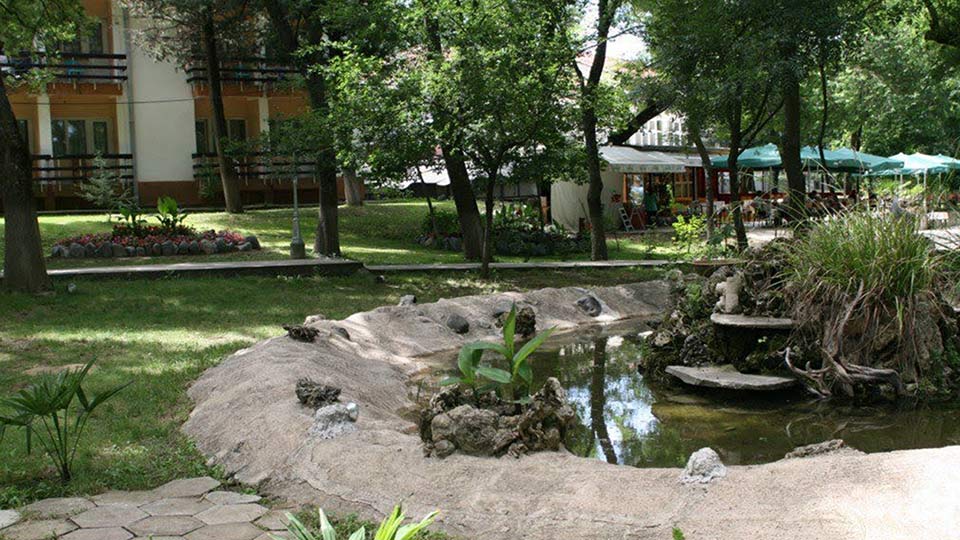 Kozuf with terrains as in the fairy tales, this is one of the most elite ski centres in Southeast Europe. It is a mountain massif in the southern parts of the Republic of Macedonia, at the Macedonian-Greek border. The highest peak is the peak Zelen Breg, 2,200 metres high. Here is the latest ski centre in Macedonia, the construction of which began in 2001. The centre is fully equipped and has excellent skiing conditions. But Kozuf is also attractive in other periods of the year, offering excellent conditions for historical tourism, mountain biking, horse riding, paragliding, hiking and hunting, and the dam on the River Precenica has been envisaged for fishing and kayaking. 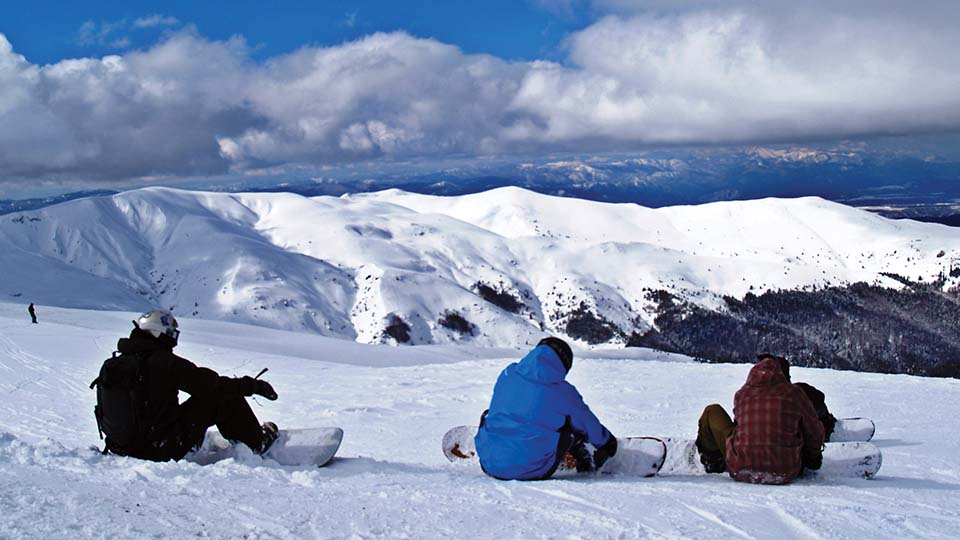 Vardarski Rid is an archaeological site in the immediate vicinity of Gevgelija, along the river Vardar. The largest multipurpose settlement from prehistoric and early-ancient times was discovered there, with an intense and continuous life from the end of the Bronze Age until the fall of the ancient Macedonian state and the establishment of the Roman domination of this part of the Balkans. On certain lines, traces of fortified facilities built of crushed stone and lime plaster were identified. Remains of four culturally stratums have been recorded. Vardarski Rid is the only city in the Republic of Macedonia where the period of Philip and Alexander of Macedonia was confirmed. 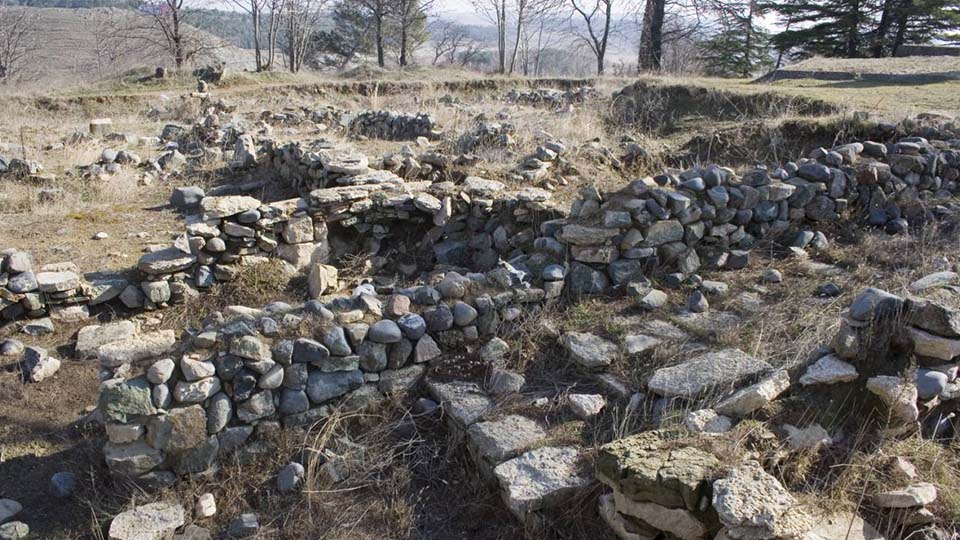 On the archaeological site Vardarski Rid Macedonian shields, helmets and a sixteen-ray Sun were found. The site has six living horizons, and the oldest found object is an ax dating before 5,000 BC. Among the ceramic findings, the most present are terracotta representations of gods, various anthropomorphic and zoomorphic figures, as well as other ceramic objects, all of domestic production. The discovered small number of samples of imported ceramics date from 5th to 6th century BC. From metal movable findings, the most characteristic is the weapon, then the jewelry and tools, the large number of keys, kitchen utensils, etc. The life of Vardarski Rid gradually faded somewhere during the 1st century BC.

More information about Gevgelija can be found on this website.