Negotino - the city of grapes and good wine

Negotino has an annual production of 20-25 million kilograms of grapes. More recently, the opening of private wineries and wine cellars that export wine to foreign markets are also noticeable. The most common are Chardonnay, Riesling, Sauvignon Blanc, Traminec, Smederevka, Muscat, Cabernet Sauvignon, Merlot, Pinot Noir, Plavac Mali, Vranec and Kadarka. Negotino wineries keep their doors wide open for all visitors who along with the team of sommeliers in a fun, informal and relaxing way can step into a wine tasting tour combined with different types of food. 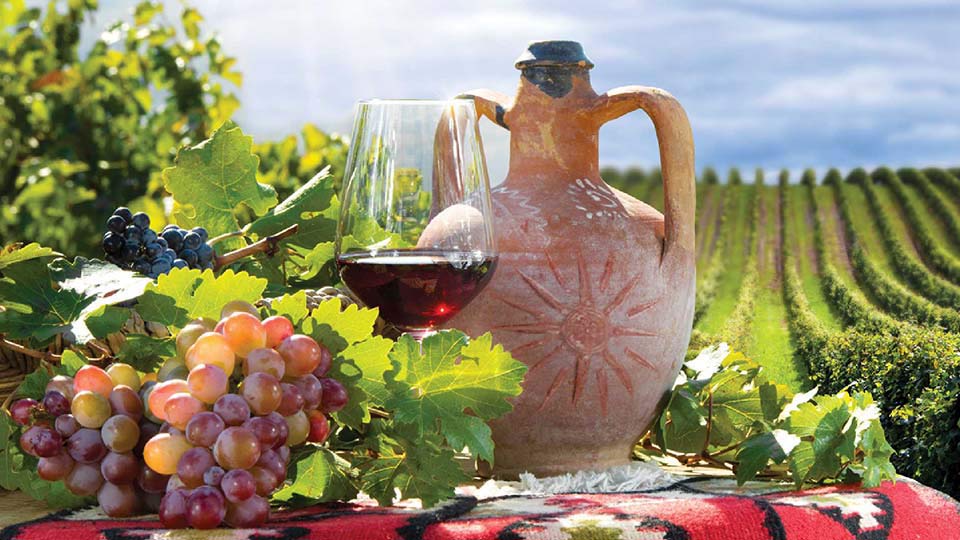 Negotino is a city located in the central part of Macedonia, located in the middle Povardarie, on both sides of the river Vardar and occupies a considerable area in the Tikvesh Valley. From Skopje, it is 95 km away, and the closest city is Kavadarci, which is at a distance of 10 km. It has a favorable geographical and traffic position. In the immediate vicinity, the highway and the railway from Skopje to Thessaloniki pass. Here the traffic roads to Prilep and Stip cross, that is, similarly as in the past, the Vardar road and the road along Crna Reka crossed. Passing through the Pletvar region and through Pelagonia, it was connected with Via Egnatia. The city has 13,284 inhabitants. The climate and the soil are ideal for growing grapes and getting wine. More information can be found from the local self-government of the city, that is, the municipality. 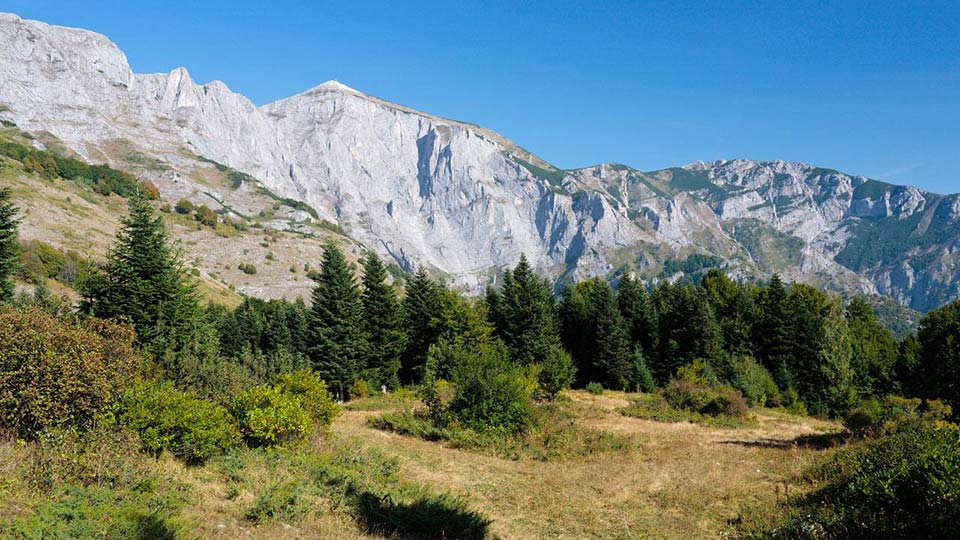 The etymology and history of the city

The name of the city according to etymology is derived from the toponymy Antigonea, a settlement that existed until 518 in the ancient period in the immediate vicinity of today's Negotino. As a city it is mentioned in the first half of the 19th century. With the construction of the Prilep–Stip road in the 19th century Negotino gained importance as a stopping station and grew into a town. It became even more developed with the construction of the Vardar Railway. Prior to the Balkan wars, Negotino was a small town with 700 houses. The real growth of the city in a demographic and economic respect is after the Second World War.


The economy of the city is dominated by agriculture (viticulture) and industry (food industry, beverage industry, electrical industry). Today Negotino is a modern city with developed city functions and is a secondary centre in the Tikvesh wine-growing region. Its gravitational area covers about 28 villages, for which Negotino is the main administrative, cultural, educational and health centre. It houses the Centre of Culture, the City Museum, the City Library. Here, on September 21, Negotino fair is held.

An interesting story is told about the monastery "Sveti Velikomacenik Georgij (Saint Great Martyr Georgij)". According to it, a bey with his daughter lived in Negotino in 1860. One night his daughter had a strange dream. In her dream she made two furrows with the help of two oxen. One up, the other down. At the same time, she dreamed of building the foundations of a monastery. The next day she told her father the dream, but he did not believe it. She had the same dream for three nights. She did not undertake anything, since her father did not believe in the dream. On the fourth day she became sick. Then her father brought two strong oxen and advised her to do as in the dream. Making the furrow downwards, a plate was found that had a man with a spear in his hand killing a dragon. When she made the furrow upwards, she found a plate on which a face of a woman with a child in her hand was drawn. She came to the foundations of the old temple.

In 1821, the Turkish bey Hadzi Tahir-aga Sinan, from Kavadarci, built a clock tower and a mosque in his chiflik in Negotino, and a besisten in the Veles chiflik. The Clock Tower in Negotino is hexagonal at the base, about 15 metres high and built exclusively from stone, with blocks about one metre thick. The upper part finished with a wooden construction, in which the clock was placed (later demolished). On the west side there is an entrance made of crushed stone with a semicircular beam set above the door. About the history of the tower one can read on the inscriptions above the entrance of the tower, which are written in Arabic. 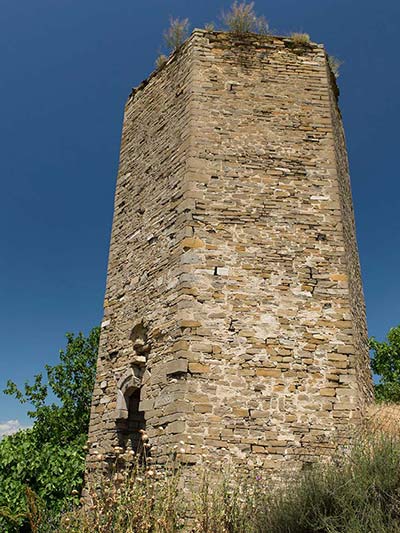 A significant manifestation held in the city is the Festival of Wine. The festival of wine (14 February), which is held on the occasion of the religious holiday St. Trifun (protector of wine-growers). The valley of flavours extinguishes the thirst of every tourist who will come to taste the best quality Macedonian wine. There is one legend which says that at one time in the driest region of Macedonia, the Tikvesh region, there was more wine than water. During the ancient Macedonia, the so-called "Dionysos Days" were held, in honour of the god of wine Dionysus. Every sip of Macedonian wine is perfection given by the Gods. Wine-growers have Sveti Trifun for their own protector; therefore, February 14th is the day dedicated to this saint and it is celebrated by the Tikves wine growers by performing various customs: early in the morning, they go to church to get holy water, so the vineyards are sprinkled with this water and ritually cut.


More information about Negotino can be found on this website.