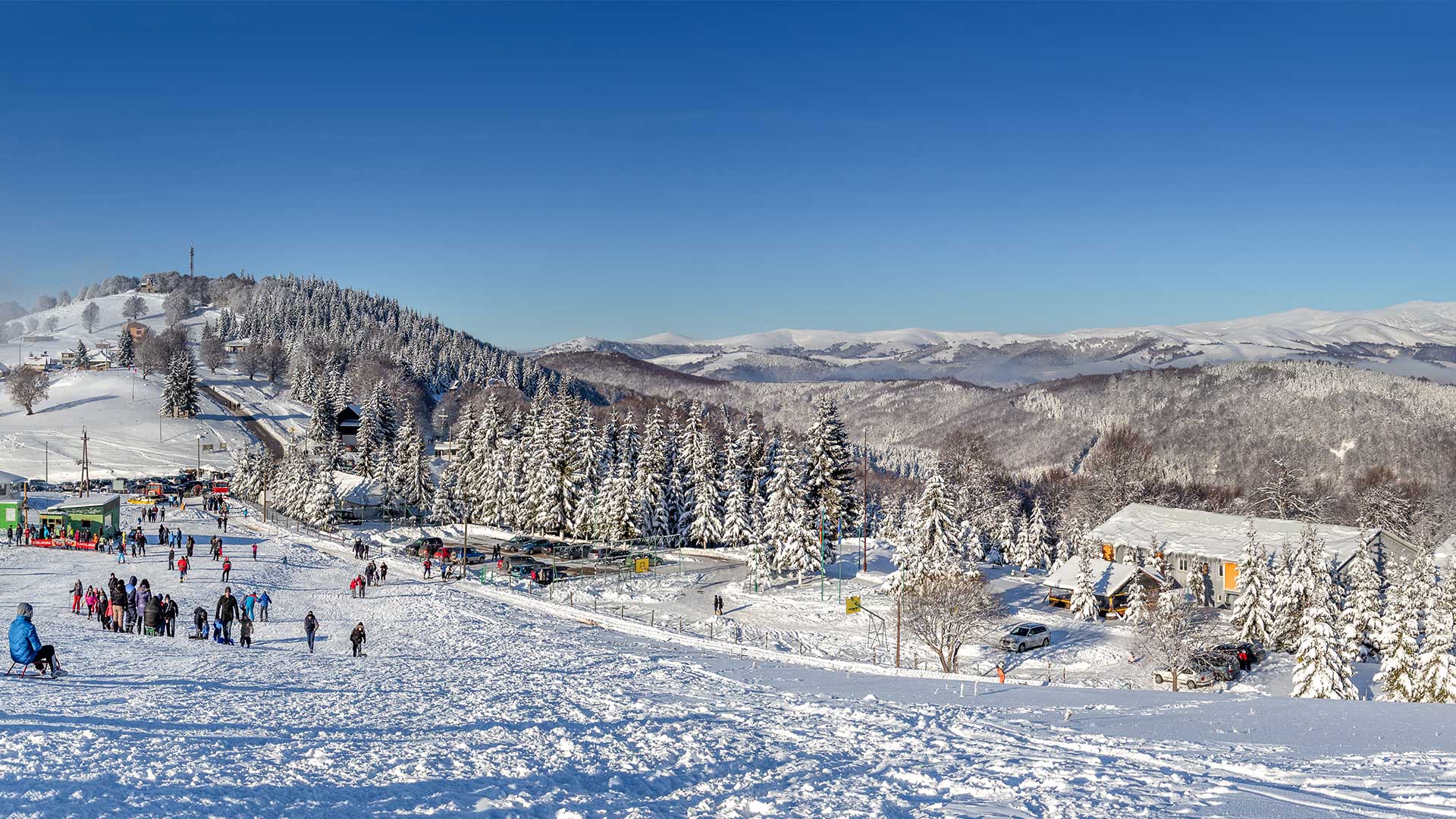 
Kocani - The city of rice

Kocani is a city in the eastern part of the Republic of Macedonia with 28330 inhabitants, the seat of the municipality having the same name. The city lies in the Kocani field and is famous for the rice and geothermal water.

The city of Kocani is located 120 km away from the capital Skopje. It occupies the north side of the Kocani Valley and covers the area on both sides of the Kocani River. The city has a southern placement in relation to the 2252-metres high Osogovo Mountains. At 8 km south, the fertile field ends and the mountain Plackovica starts. It lies 350 to 450 metres above sea level. Nearby is the famous winter resort of Ponikva, which can be reached by an asphalt road in excellent condition, about 20 km long. The main road M-5 passes through the city, which starts from the city of Ohrid, and through Bitola, Prilep and Veles (70 km) connects with Stip (30 km).

Legend about the origin of the name of Kocani

Long ago, a man named Kocho went to work in China. After many years he decided to return to his native region. Since rice in China was the main food, he decided to take rice with the hope that this agricultural crop would succeed in his native region. When entering the kingdom of his native region, he encountered problems: the rice was forbidden to enter in any form. He learned that geese as merchandise were not forbidden to enter. He bought geese and gave them the rice to eat it. After entering, he cleaned them and took the rice from them. Thus Kocho transferred the rice from China, started to produce it, giving a new landmark and culture in this region. According to his name, the place where the rice began to grow - got the name Kocani. 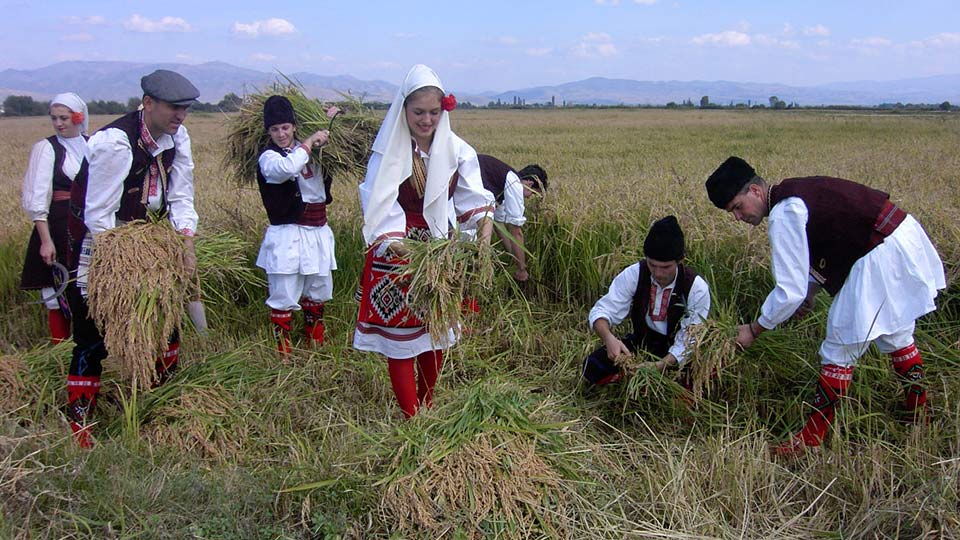 Lake Gratche is a small artificial accumulation in the immediate vicinity, built on the Kocani River in 1959 at the foot of the Osogovo Mountains. Beside the lake, there are modern tourist and catering facilities. Situated in a beautiful picturesque gorge, Gratche is a very popular site for recreational and picnic tourism.

Ponikva one of the most famous winter tourist centres and weekend settlements in Macedonia. Ponikva is located near Kocani, at an altitude of 1,560 metres in a region with dense beech forest and diverse vegetation of the Osogovo Mountains. The sports and recreation centre includes two ski lifts, weekend houses, auto camps, bungalows, daily supply facilities, multipurpose spaces, sports and recreation grounds, catering facilities, servicing and services for ski equipment.


Natural beauties, ecologically clean setting and favourable climate are excellent preconditions for the great attendance of Ponikva. As a special tourist attraction for lovers of hunting, in the vicinity of Ponikva there is a wildlife reserve. The commercial hunting-reserve, in addition to accommodation, offers visitors the possibility of hunting does, deer, Dama dama, mouflons, wild boars. 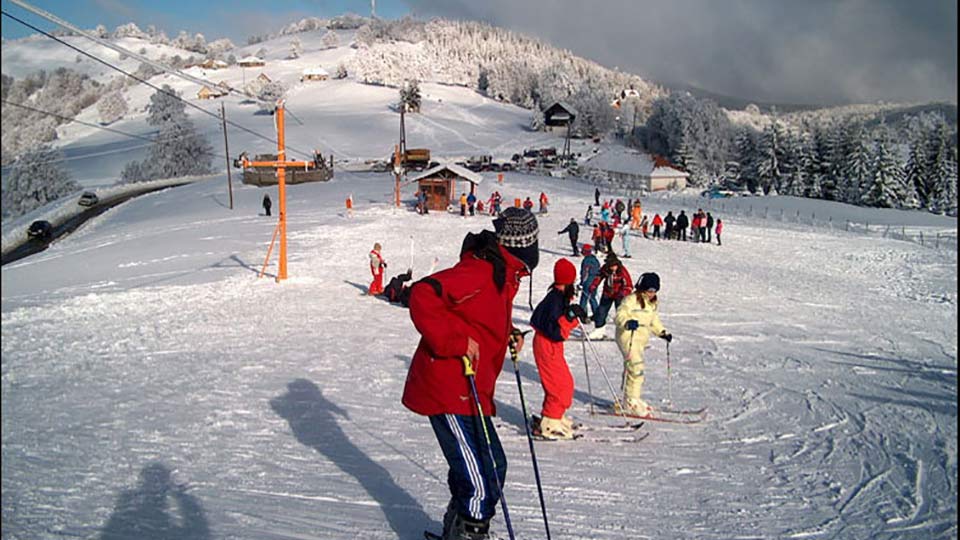 Culture and history of the city of Kocani

The monument of Freedom in Kocani was built between 1975 and 1977. The artistic-architectural solution is the work of Gligor Cemerski and Radovan Radjenovic. The monument was completely finished and handed over in 1981. It was made in a specific form of architectural plastic and a modified form of an open basilica. The mosaic display of 335 m crowned and perpetuated historical struggle of the Macedonian people for freedom from the Ilinden period to the Second World War. The names of the killed fighters from Kocani and the region are engraved in the monument with a special piety. Besides the historical and artistic value, the complex has a usable value with the built amphitheatral scene. It was declared a cultural monument and entered into the Register of Protection of Monuments of Culture. 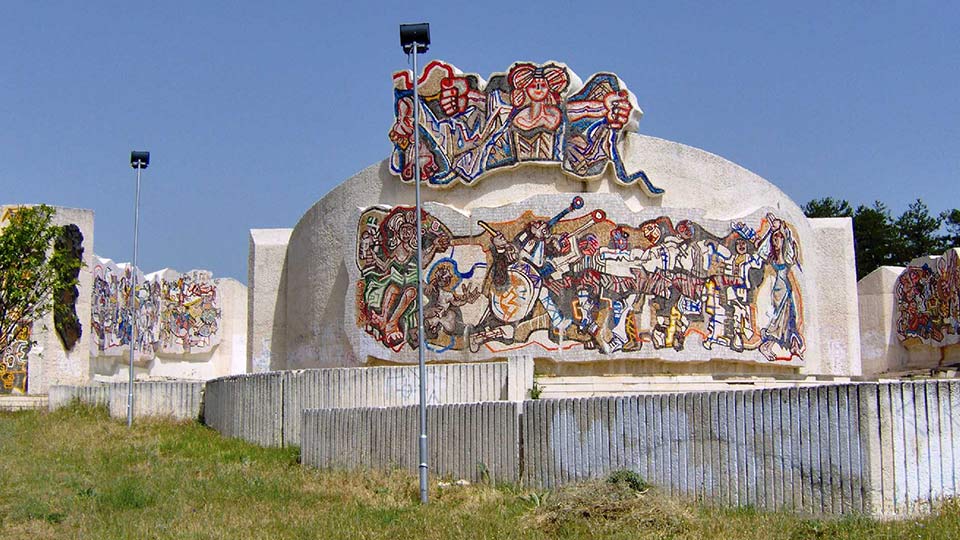 The archeological site Morodvis is a treasure of valuable objects from different cultures. From the time of Justinian I to the present, Morodvis is a settlement in the Kocani Valley, where several archaeological sites are located. One of them is the Gradishte site, a fortified settlement from late antiquity and the middle ages on the elevated area to the south of Morodvis. It is a rectangular cistern, under which the church St. Simeon was built. The second site near Kocani is the Grobjani Rid, a medieval building and a necropolis. Then, Crkviste Morobizdon, a late antique and medieval complex of several sites, where a representative church with a walled fence was discovered. Here was the church centre in the Bregalnica region. The oldest of the four found churches of Crkviste dates back between the 5th and the 6 th century, and the more recent one to the 16 th century. The other two churches are from the 11 th and 13th century. 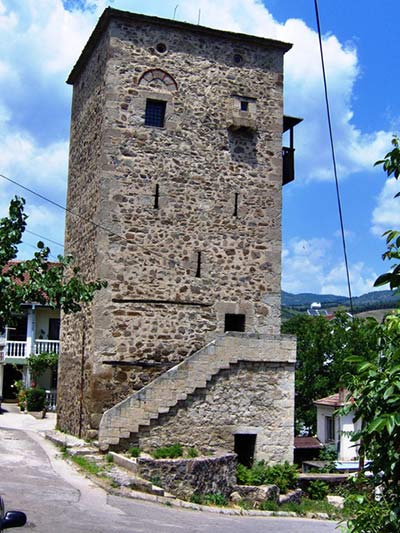 The cultural manifestation "Days of rice" in Kocani is a significant tourist event. It is dedicated to Kocani’s "white gold", filled with a series of festivities and festivals at the beginning of the harvest of rice in the region of Kocani. The production of rice and the method of its production are a special attraction for people who see it for the first time. It's an extraordinary experience, since in a few locations in Southern Europe, rice is grown as a culture. Kocani's rice is connected with numerous gastronomic specialties, characteristic of the Kocani valley.