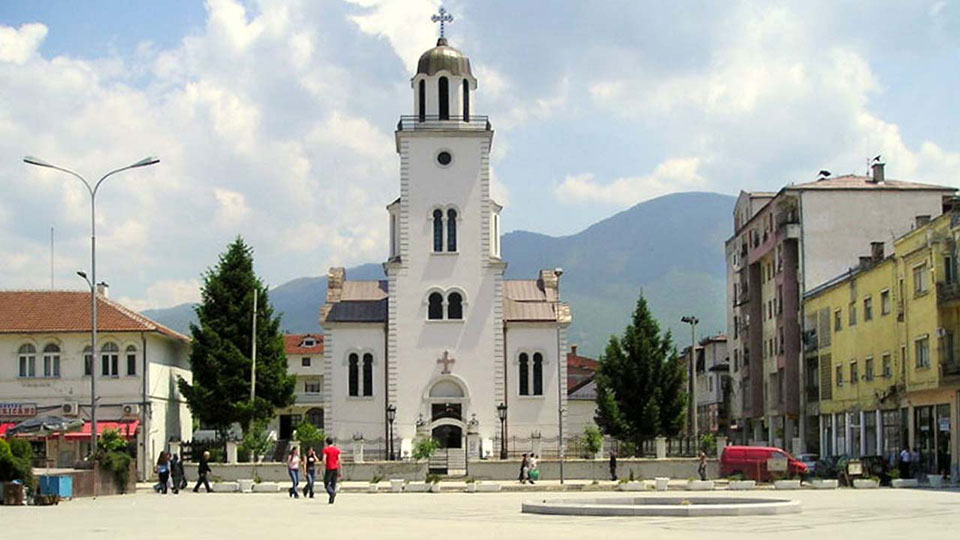 Gostivar is a city in Gorni Polog in western Macedonia, located at an altitude of 510 metres. Near the city in the village of Vrutok (5 km southwest of Gostivar) is the source of the largest Macedonian river Vardar.

In the vicinity of Gostivar is the largest Macedonian national park Mavrovo. Gostivar is 67 km from Skopje, while neighboring cities are, Kicevo 46 km to the south and Tetovo 27 km to the north. It is the centre of the same-named municipality , which covers an area of about 650 km2. It represents an administrative, political, business and cultural environment for about eighty thousand inhabitants. Typical multicultural environment, in which almost all nationalities in Macedonia live. With the good location of the city, today it has developed trade, industry and economy. 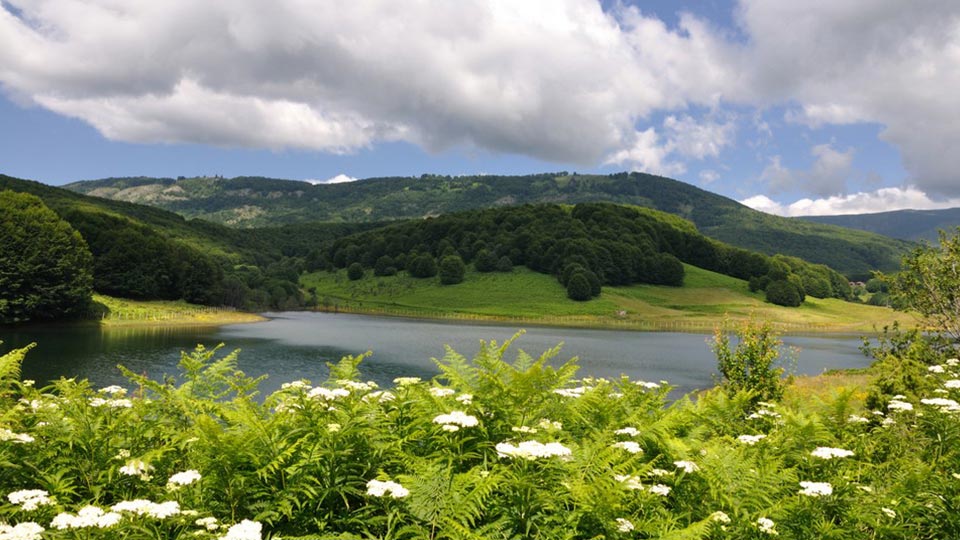 There is one legend about the city, regarding the origin of the city's name. In the Middle Ages, the city was highly visited by guests from all over the country, and in the summer days a large trade gathering (fair) was traditionally held every year. Such a tradition continued during the Ottoman Empire. Due to the great visiting to the settlement by people from other parts, the Turks among themselves in Turkish, often called it "gosti var" (having guests). Then there were many inns in the city, so it is assumed that the "hospitable city" - "the city of guests" became - Gostivar. Volkashin built "towns" (fortresses) for all his children. The city was then the site of the Suva Gora monasteries. The monastic people often visited the chifliks, where they were well-housed. The legend says that after the "guests" the settlement was also called Gostivar.


Saat-Kula (Clock Tower) is one of the most famous and recognizable buildings in the city. By several clocks built into the Clock Tower, it is still in operation and shows the exact time. Clock Tower is one of the three cultural and historical features and it is also placed on the municipal coat of arms and flag. 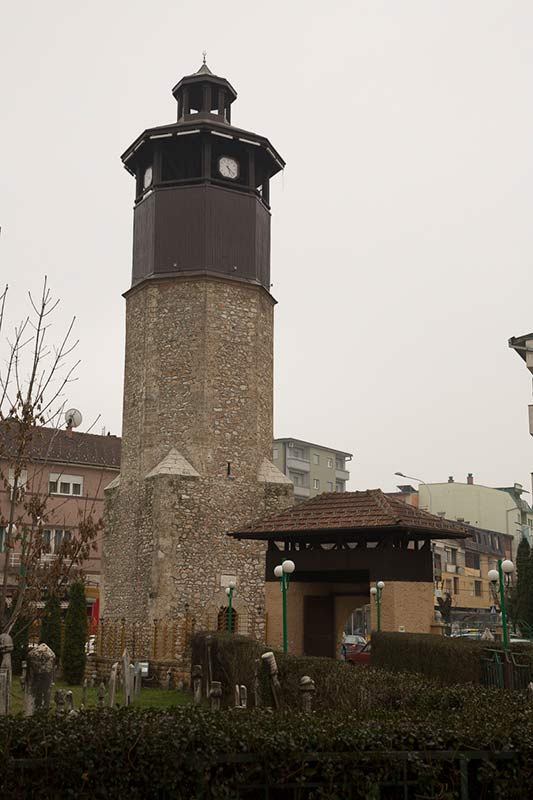 The house of Daut Boletini or the so-called Bey’s House was declared a cultural monument. It is a unique example of the authentic Old Town architecture of the 18th century and is one of the most significant cultural and historical landmarks in the city. Also, the House of Ahmet Chaco is a rare example of architecture from the Ottoman period, as a facility of the cultural heritage of Macedonia.


More information about the Ottoman monuments in Gostivar can be found in the Ottoman Monument Guide. 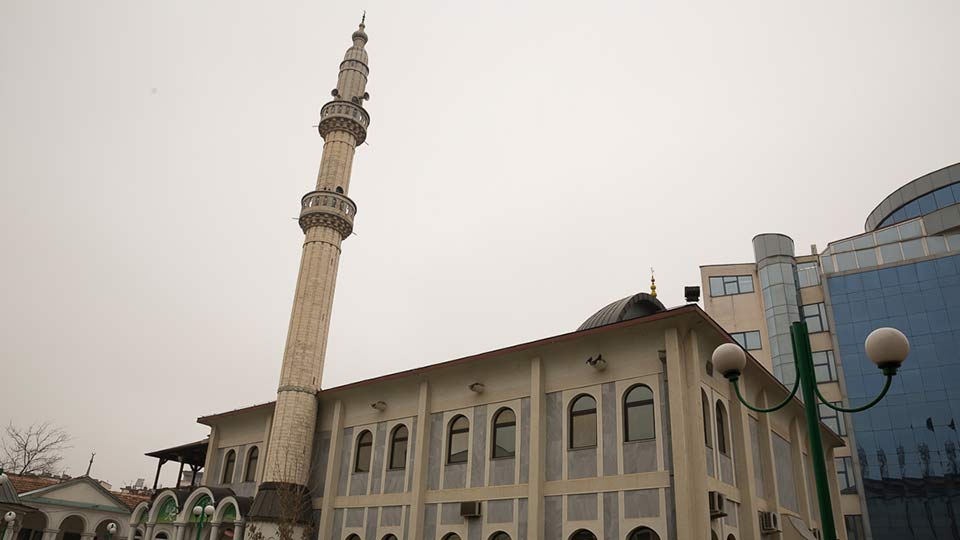 Tourist attraction in the vicinity of Gostivar

On the edge of the Polog valley is the village Vrutok. Known for the source of Vardar, the same name hydropower plant and specialized fish restaurants with Californian trout. As a tourist attraction it is a modern rural settlement with huge potential for eco-tourism. Right next to the village is the source of the largest Macedonian river Vardar (388 km). Other data is also preserved in the records of Mehmet Pasha. Here it is stated that in 1608 mills are mentioned. The name Vrutok was obtained by the very source of Vardar. Islamic facilities are mosque, Bekteshi Tekke and Shelerian tekke. The Golden Trout was created for the first time in the Vrutok fishponds, and later the silver one, for all the gourmands who came to visit this tourist attraction.


More information about Gostivar can be found on this website.