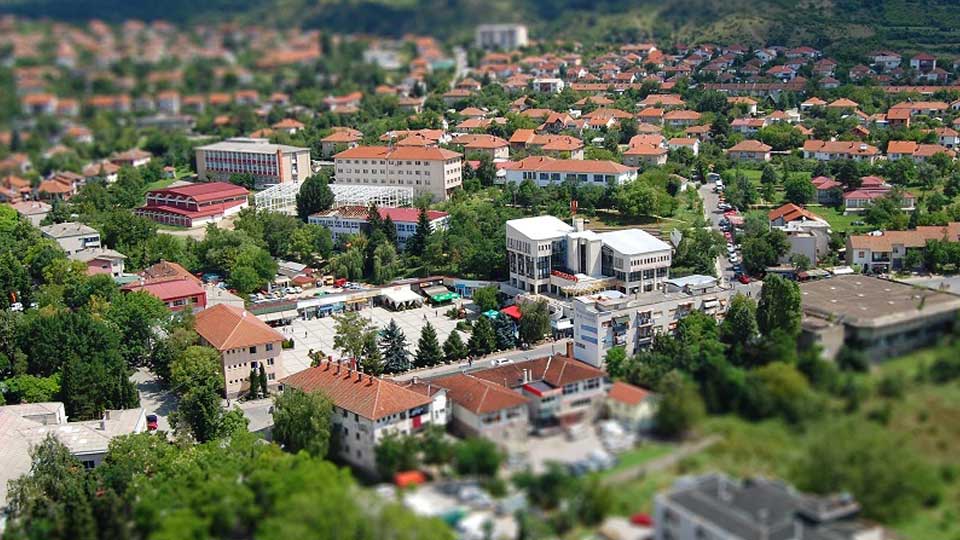 Probistip is a city in the eastern part of the Republic of Macedonia, an administrative centre of the municipality holding the same name. It is known as a mining city, because in its vicinity is the mine for lead and zinc Zletovo. In addition to mining in the city, there is an industrial capacity in Probistip, for production of batteries and accumulators.


The present city of Probistip was founded in 1945 as a typical mining settlement. This city lies on the southwestern slopes of Mount Osogovo at the mouth of the Zletovo river, the right tributary of Bregalnica. There are asphalted roads to Kratovo in the north, Stip to the south and Kocani to the southeast. After the Second World War, the development of the lead and zinc mine in Dobrevo village affected the continuous development of the city's economy. 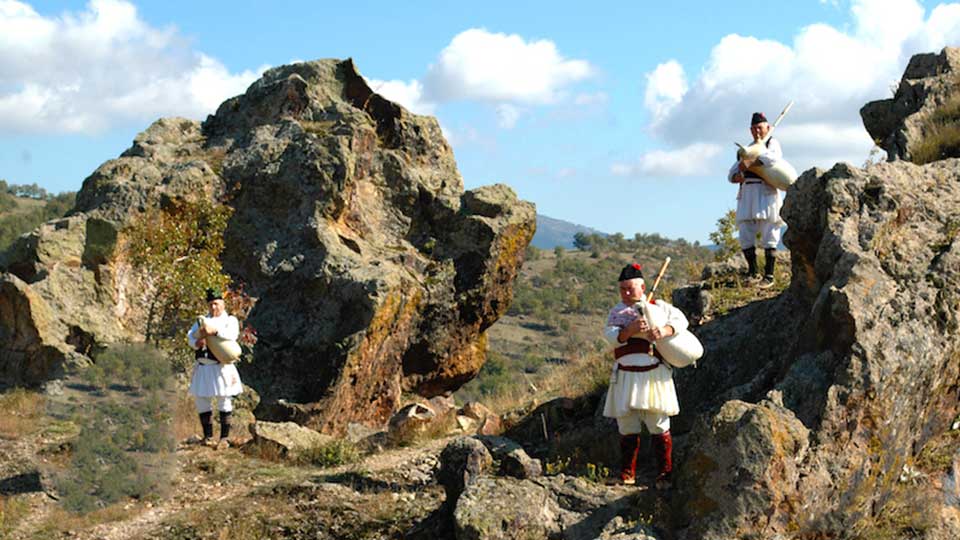 House of Culture in Probistip

Within the House of Culture of Probistip, "Zletovo Miner", there is an exhibition of a rare collection of minerals from the mine and old objects. They have been used in the past for work in the mine and preserved items since the Roman period. There is also an ethnological exhibition of traditional clothes that is typical of this region of Macedonia.

The Lesnovo Monastery (14th century), located in the Lesnovo crater, keeps an iconostasis from the eighteenth century with invaluable value and beauty. St. Gavril Lesnovski or Lesnovo Monastery is located in the village Lesnovo, Probistip region. The main church is dedicated to the Holy Archangels Mihail and Gavril. There is an opinion that the monastery was built when St. Gavril Lesnovski became a monk or after his death, when the cult for the ascetic life developed (as stated in the short document about his life from 1330). The time in which Gavril Lesnovski lived was not precisely determined. There is an opinion that this should be sought in the 11th century, and hence the conclusion that the monastery was built in the second half of the 11th century, when in the north of Bregalnica, a strong cult for the hermits, including the Holy Father Gavril, was developed. 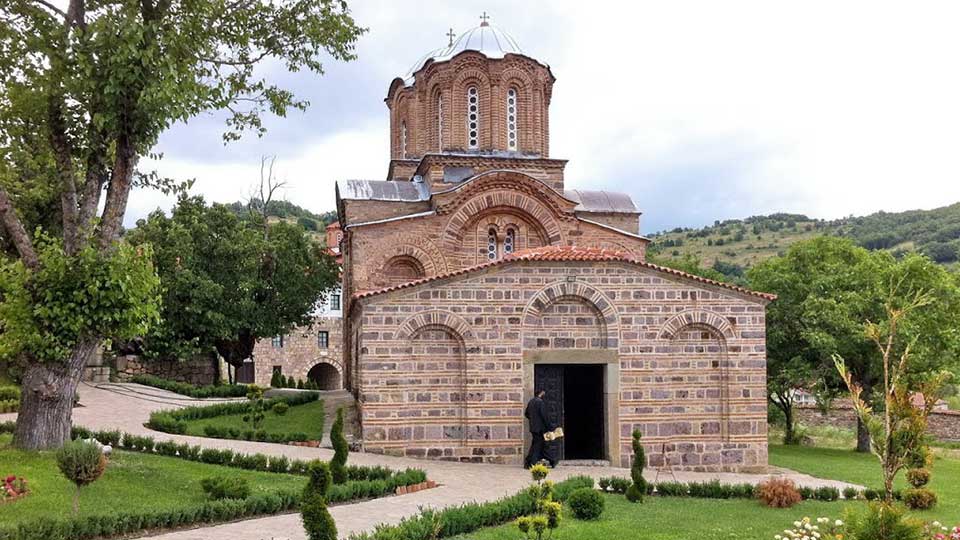 The occurrence of the monastery is related to the life of the hermit Gavril Lesnovski. About St. Gavril there are more several documents (hagiographies). The first is quite short and is written about 1330. In the extensive life document of the hermit from 1868, it is said that during his life, the monastery existed and in it he became a monk.


According to one of the documents in the middle of the 11th century in the village of Lesnovo the four great ascetics, saints - Jovan Rilski, Prohor Pcinski, Joakim Osogovski and Gavril Lesnovski lived. The four saints, or as people named them, the four spiritual brothers for almost 30 years lived a fasting, praying and strict service life in a cave in the very dense Lesnovo forest near the village of Lesnovo. After having achieved spiritual maturity, each of them had a need for an individual extension of his own spiritual mission. They left to four different sides and built monasteries, whereby Gavril Lesnovski stayed in the village of Lesnovo and built (founded) the Lesnovo monastery.


More information about Probistip can be found on this website.