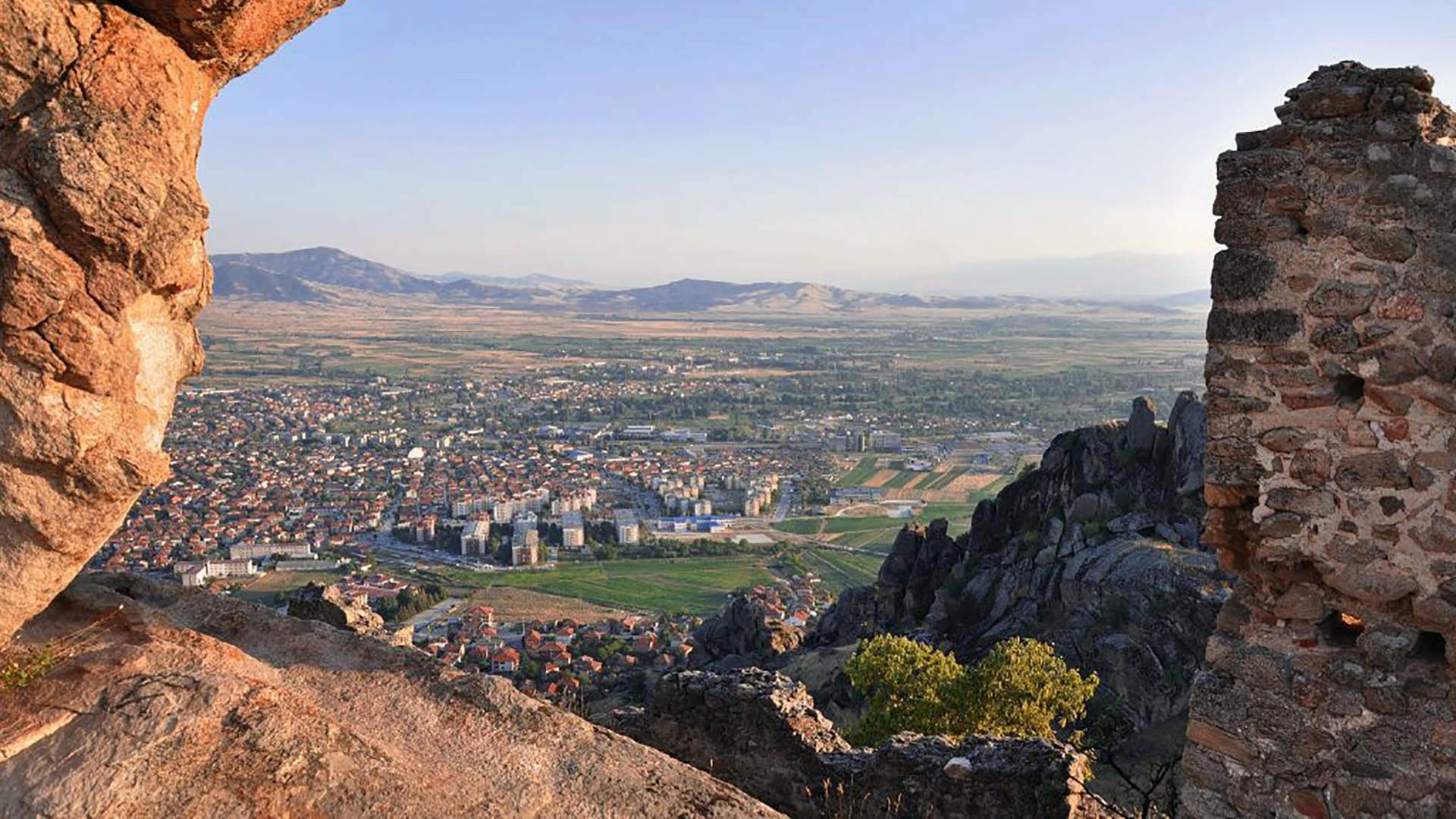 
Prilep - the city beneath Marko's towers

Prilep is a city in Macedonia, located in the northern part of Pelagonia Valley, in the southwestern part of the Republic of Macedonia. It can be reached by the main road A3 and it is located 128km southwest of the capital Skopje. It is known as "the city beneath Marko's Towers" because of its proximity to the towers of the legendary hero, King Marko. The city was awarded the Order of the People's Hero of Yugoslavia on 7 May 1975 and is one of the eight awarded cities in the SFR Yugoslavia with this order. In addition, the bearers of this order are 14 people who come from Prilep and its region. 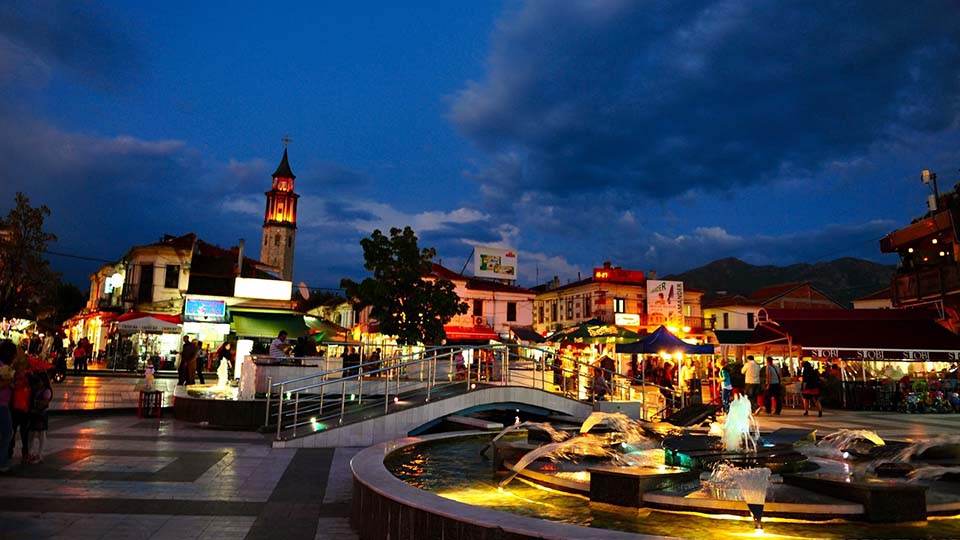 Origin of the name

There are several assumptions about the origin of the name. According to a legend by Marko Cepenkov, the people who started to move there, built their houses next to Marko's fortress, and due to the attached houses (prilepeni) it was named Prilep. In the same legend, it was mentioned that it was a prilebno mesto (a place where bread was made). According to some researchers, the name has an Old Slavic origin, meaning a muddy, swampy place, a place beside the mud. According to Blaze Koneski, the name is derived from the personal names Prilepa and Prilepka, which are preserved in Russian anthroponymy. The settlements in the wider region date from antiquity, such as the archeological site Stibera, near the village of Cepigovo. Traces of prehistoric settlement were discovered near Marko's Towers. 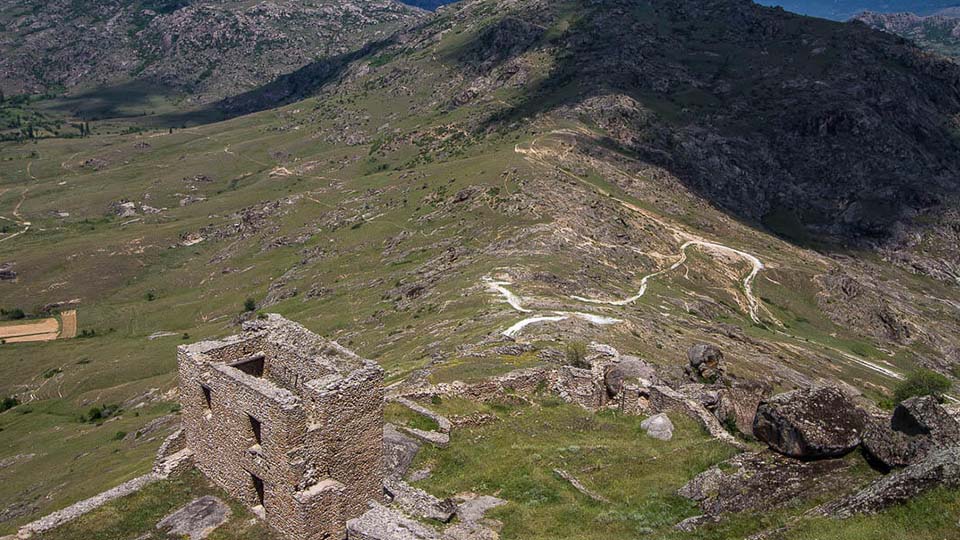 History of the city Prilep

In the early antiquity here grew the Ceramie settlement, restored in the late antiquity, which by the end of antiquity remained a village settlement and did not grow into a city and a bishopric. Prilep is located in the northeastern part of the largest Macedonian valley, Pelagonia, i.e. in the Prilep Field, as the largest settlement and its centre. It is surrounded by the mountains of Babuna and Dren Mountain. It is the centre of the production of high quality tobacco and cigarettes, metal, electronic, wood, textile, food and marble industry. 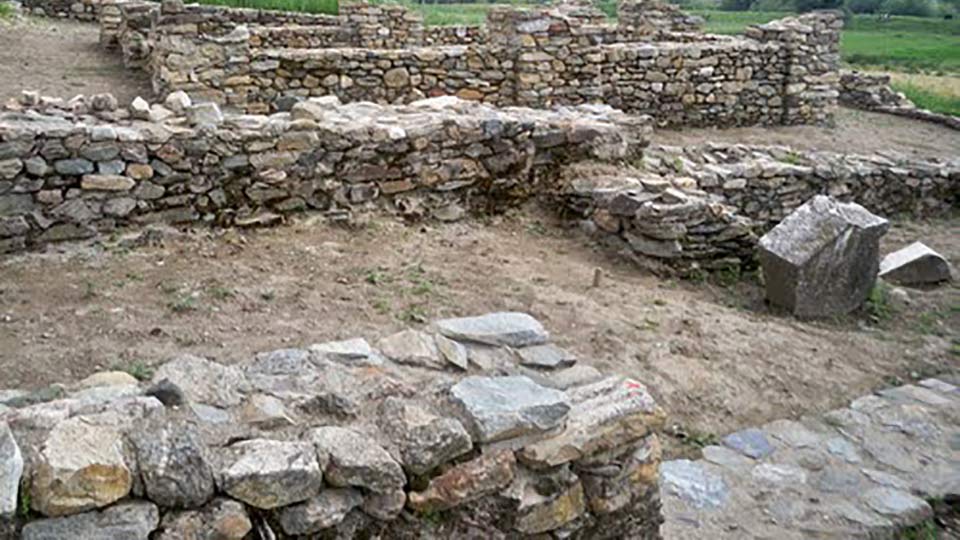 Tobacco is one of the traditional cultures that thrives in the Macedonian climate. Many of the world's largest cigarette manufacturers use tobacco from Prilep after being processed at their local factories. When the Tobacco Institute was established for the creation of new types of tobacco. Most inhabitants live with tobacco production, which is then purchased from the Tobacco Company. In 2014, 9531 tons of tobacco were produced in the Prilep Field, which represents 34% of the total quantity of tobacco produced in Macedonia. In addition to tobacco production, among the large industrial enterprises also operate the Prilep brewery, the marble factory, as well as the famous beer festival – Pivofest.. 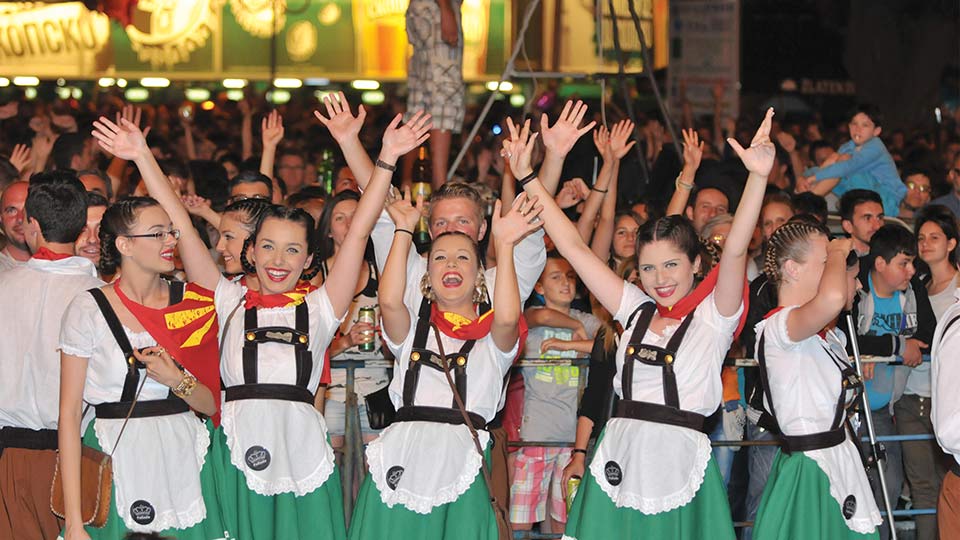 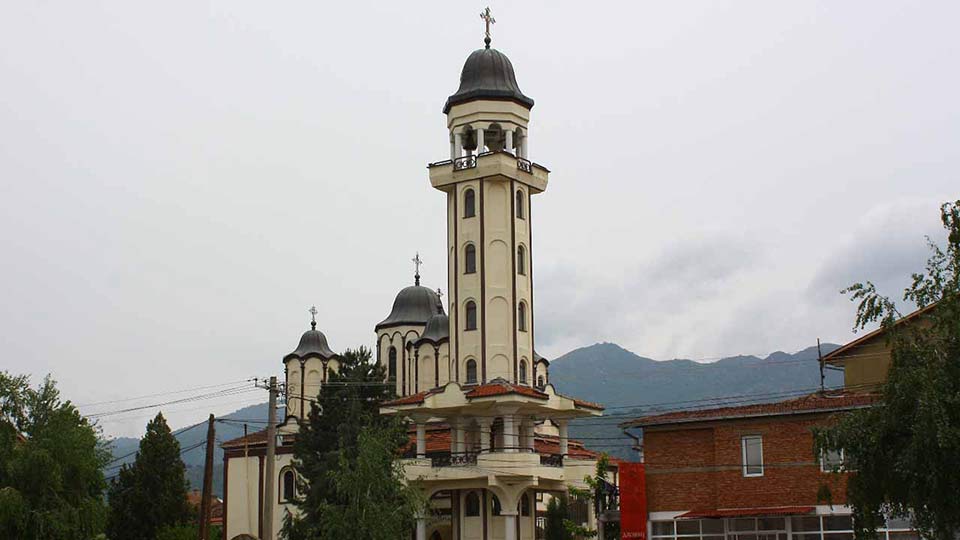 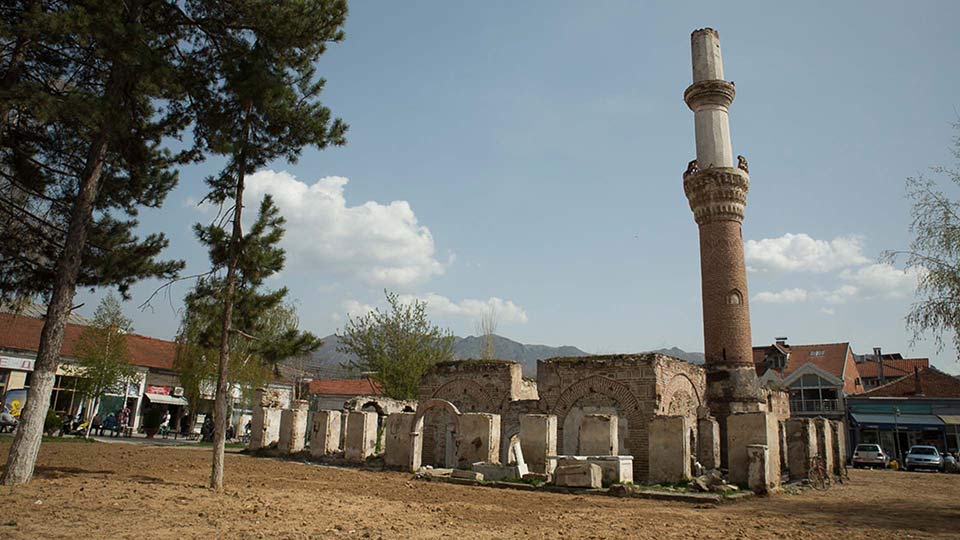 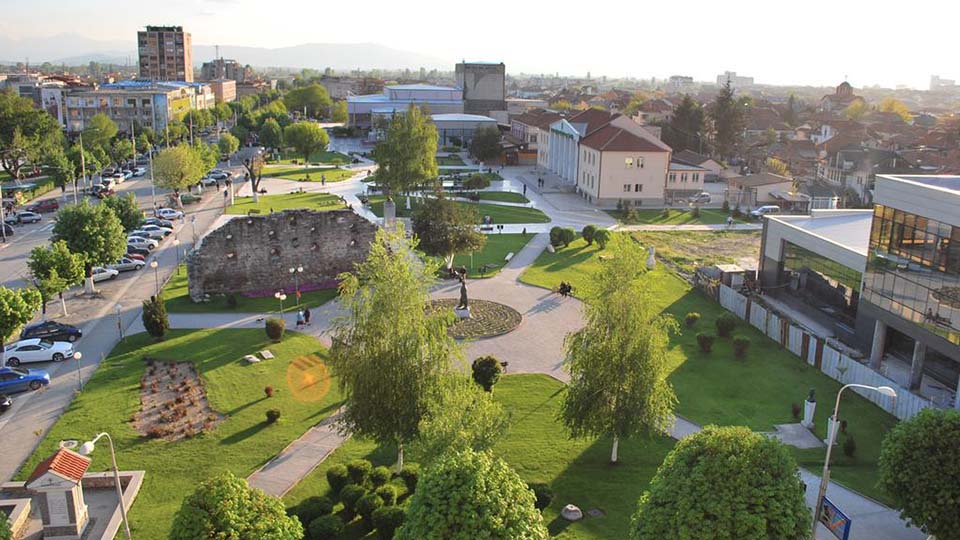 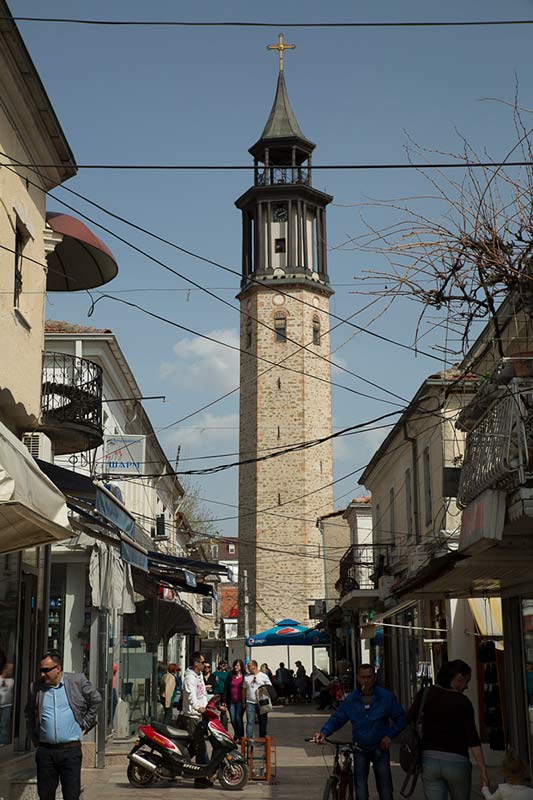 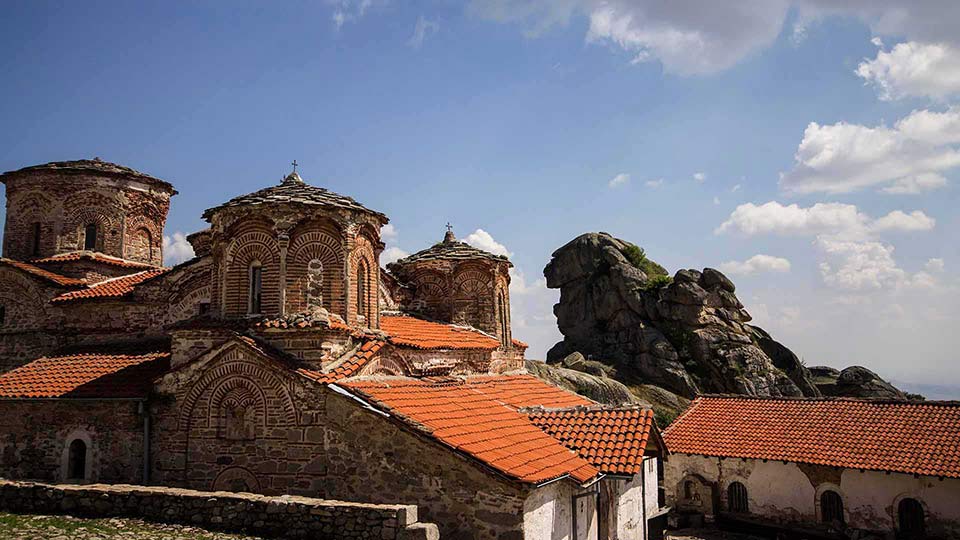 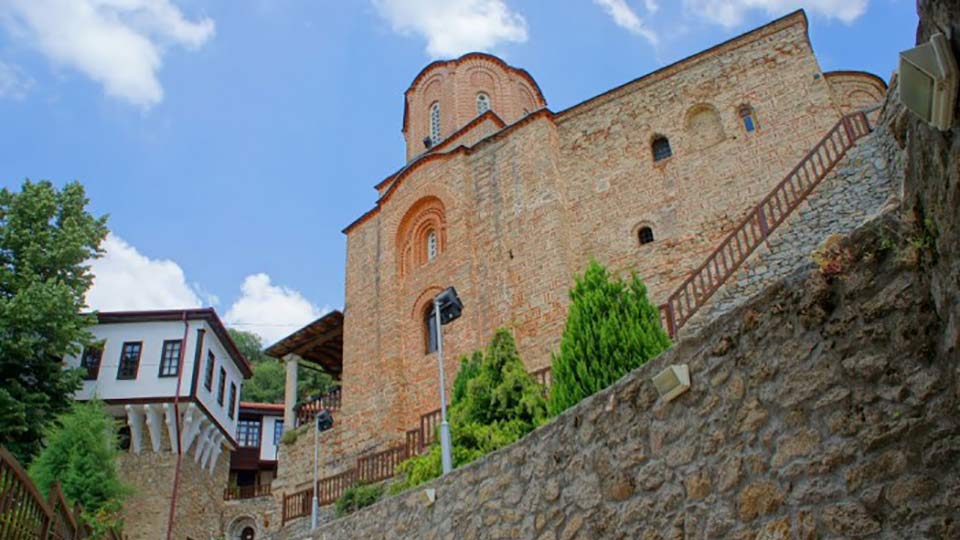