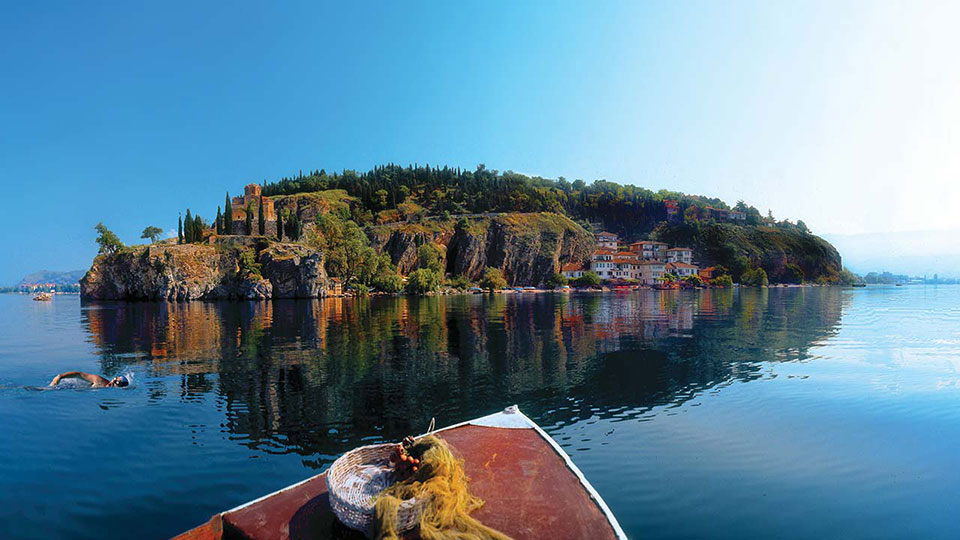 Ohrid - a city in the southwestern part of Macedonia, on the northeast coast of Lake Ohrid, which also has its name based on the city. Ohrid and Lake Ohrid are one of the main tourist destinations in Macedonia. Due to the large number of churches and monasteries, the city is known as the Balkan and European Jerusalem. Ohrid is also known as the "city of light", a literal translation of its old name, Lychnidos. The Ohrid region is included in the UNESCO World Heritage. Modern Ohrid is the heir of the ancient Lychnidos. History of the city of Ohrid

According to the data, the city is first mentioned 2,400 years before the new era. Lychnidos was on the Via Egnatia, the oldest and most significant Roman traffic route in the Balkans. Briggs and Enchelians are the oldest population, which can be identified by its name in the wider area of Ohrid Lake. Briggs are the same as the Phrygians. After the Third Macedonian War against King Perseus, Lychnidus became the main Roman base in the northern regions of Macedonia. 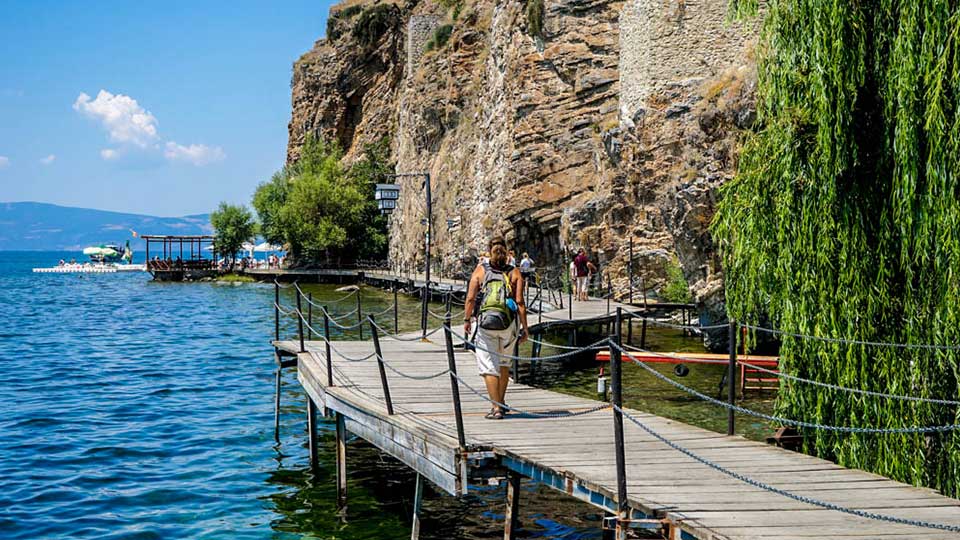 This is the time when it was most popular. The latest news for Lychnidos is the news of its demolition. In an earthquake, according to historical sources, on 29 and 30 May 526, dozens of thousands of people were killed in Lychnidos. Then the city is no longer mentioned in historical sources. The Ohrid region at the end of the 6th century was exposed to mass Slavic colonization. The Ohrid region until the 30s of the 7th century was completely colonized by the Slavic tribe Berziti. Lychnidos has since been named Ohrid.


The activities of the holy brothers Clement and Naum in Ohrid

In the second half of the 8th century the Ohrid region became an attractive area for the Bulgarian state. During the Bulgarian tsar Boris I Mihail, the Macedonian territories in a military-administrative respect were included in several "komitats", and it was also in the komitat which covered the Ohrid and Devol areas.

In 886, Clement, after a short stay in the Bulgarian court, was sent to Macedonia with an important state mission. He was sent to an area called Kutmichevica as a teacher. The area covered Southwestern Macedonia and Southern Albania, with the main cities of Ohrid and Devol. As a teacher and bishop Clement together with Naum laid the foundations of the so-called Ohrid literary school. Owing to the activities of Clement and Naum, the city grew up in one of the most developed and well-known medieval Slavic cultural centers in the second half of the 9th century. 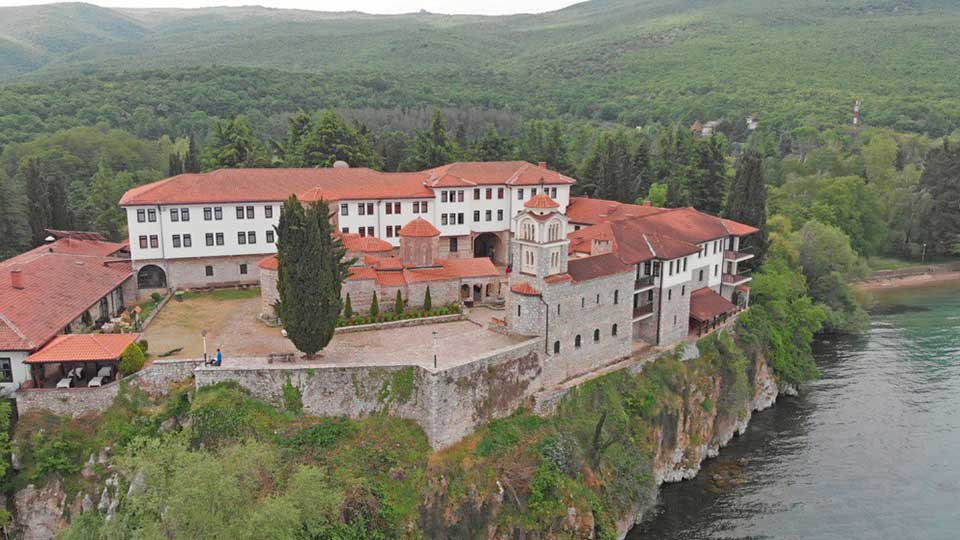 Ohrid - a religious and educational center for all Slavic peoples

In the time of Emperor Samuel, it became a religious center and the capital of the kingdom. Its fortresses still stand high above the city even today. In the autumn of 1015, the Byzantine Emperor Basil II succeeded in seizing Ohrid, but the fortress remained under the rule of the Emperor John Vladislav, the successor of Gavrilo Radomir, the son of King Samuel. Emperor Basil II Murderer of Bulgarians allowed it to remain the seat of the Ohrid Archbishopric. Ohrid was not only the most important city in the region, it was also the most important educational center and source of literacy for all Slavic peoples. It is the home of the oldest university in Europe (9th century), while in the place Plaoshnik, near the city is the restored church of St. Clement, the findings of which point to the fact that there was a university from the 13th century.


During the Fourth Crusade, the Ohrid region in 1204, together with other southwestern Macedonian areas, was included in the Thessaloniki Latin Kingdom. In 1334, the Serbian king Dusan took over the cities of Ohrid, Prilep and Strumica. In 1378 the Church of the Holy Virgin Peribleptos/Sveta Bogorodica Perivlepta (St. Clement) was built.

More information about Ohrid can be found on this website.