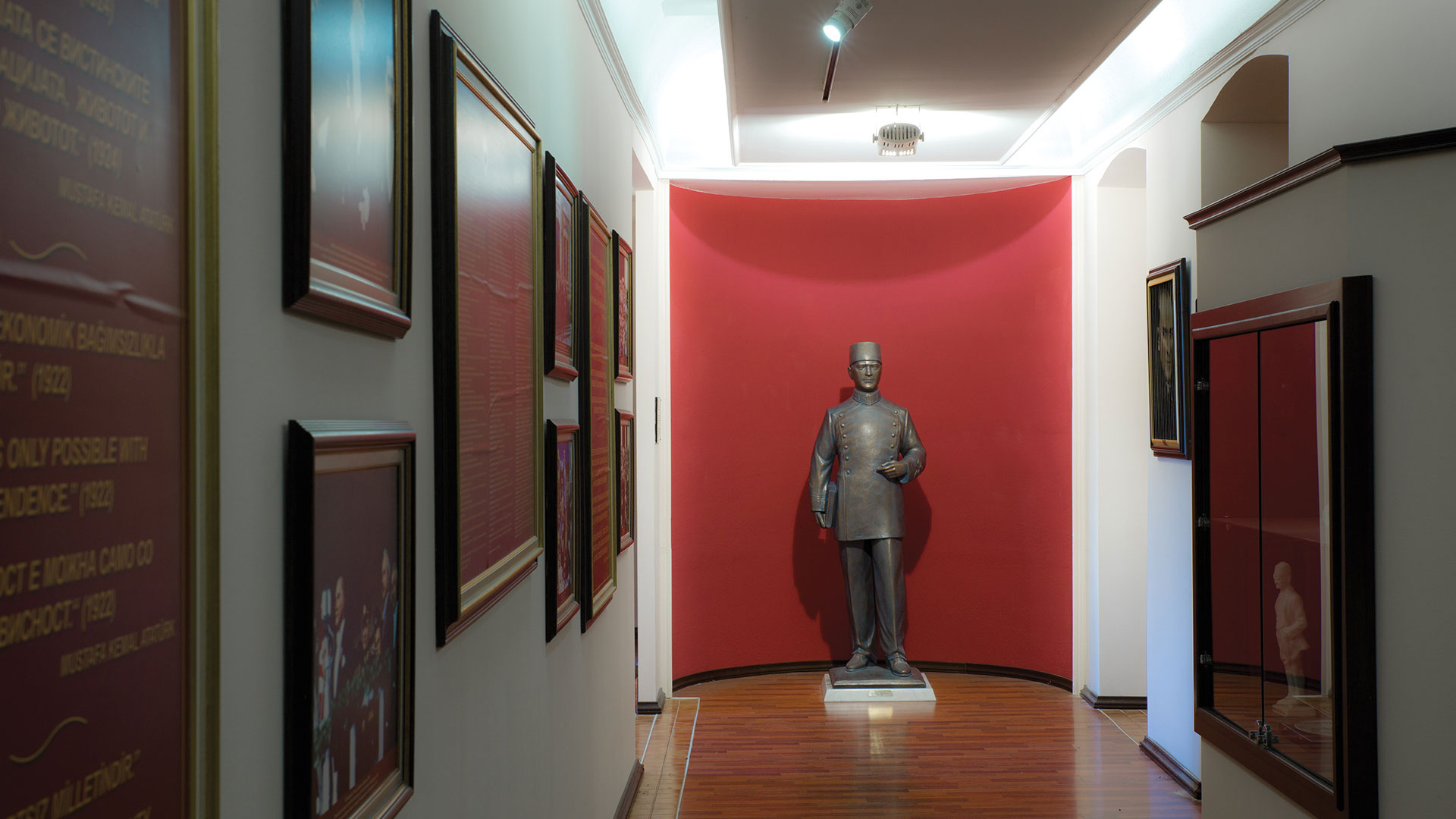 
Mustafa Kemal Ataturk is a Turkish officer, revolutionary and statesman, founder of the Turkish Republic, as well as its first president. Mustafa Kemal Ataturk became known as a highly capable military officer during the First World War. After the defeat of the Ottoman Empire, he led the Turkish national movement into the Turkish independence war. With the establishment of an interim government in Ankara, he defeated the forces of the Alliance. His successful and wise leadership of the military and military struggles led to the liberation of the country and the founding of Turkey. During his presidential term, Mustafa Kemal Ataturk realized economic, political, cultural and social reforms in the country. He succeeded in transforming the old Ottoman Empire into a modern democratic and secular state. All the changes made by Ataturk and his ideals are named by a common term - Kemalism. Mustafa Kemal Ataturk was born in Thessaloniki in 1881. After his birth he was given the name Mustafa while the surname was Kemal, which means "excellence". His name was given by his mathematics teacher because Ataturk possessed an excellent knowledge of mathematics. In his early years Mustafa attended a religious school, on the advice of his mother, but it lasted for a short period of time. Later, Mustafa enrolled in the private secular school, Shemsi Efendi, on the advice of his father.


His parents wanted Ataturk to enroll in a commercial school. However Kemal, without asking them, enrolled in a primary military school in Thessaloniki in 1893. In 1896 he enrolled in the secondary military school in Bitola. In 1899, he became part of a military school in Istanbul and graduated in 1902. Kemal Ataturk graduated from the Military Academy on January 11, 1905. It is worthwhile to note that, according to the father's family line, Mustafa Kemal Ataturk comes from the village of Kodzadzik, located in the area of Zupa in Debar, Macedonia, where in August 2009 the foundations of the house of the family of his father Ali Riza Efendi were built.


With the establishment of the Republic of Turkey, efforts to modernize the country began. Institutions and constitutions of Western countries such as France, Sweden, Italy, Switzerland were to be analyzed and adapted according to the needs and characteristics of the Turkish nation. The lack of information for most of the Turkish public caused negative groundless reactions such as: "We are returning to the days of the first caliphate". In order to establish the reforms, Mustafa Kemal appointed Fevzi Chakmak, Kazim Ozalp and Ismet Inonu to significant political positions. Mustafa Kemal benefited from his reputation and was considered an efficient military leader and spent the next few years until his death in 1938, establishing widespread and progressive political, economic and social reforms. In doing so, he transformed the Turkish society into a modern, democratic and secular nation. 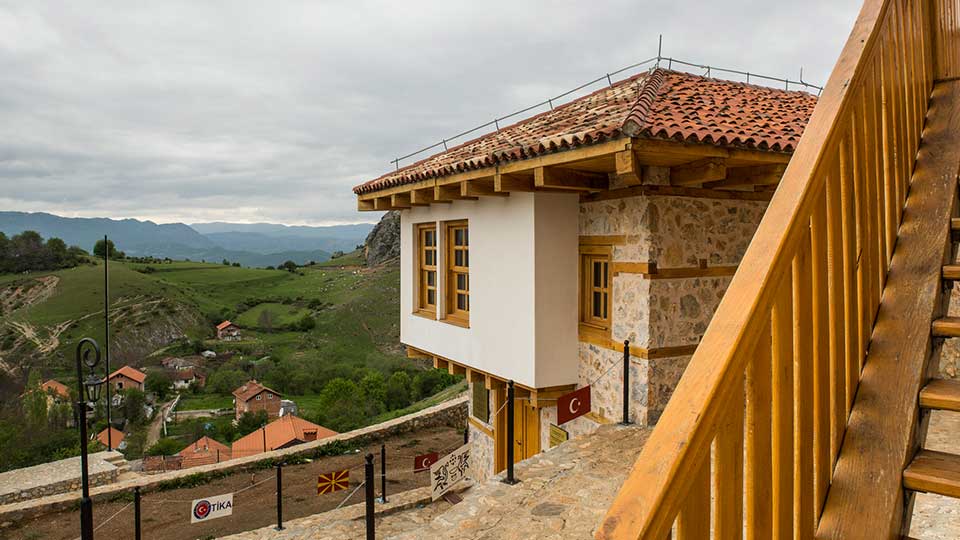 More information about Mustafa Kemal Ataturk can be found on this website.