Korab is a mountain in western Macedonia, on the border with Albania. It is only necessary to take a look at the mountain range Korab, to feel the challenge to climb and to tame its grandiose structure. It has the highest peak in Macedonia, the top Golem Korab, with a height of 2,764 meters above sea level. Climbing this or other peaks is a unique adventure. A person has the feeling that he can touch the sky. Korab is a mountain range that extends in the south-north direction. 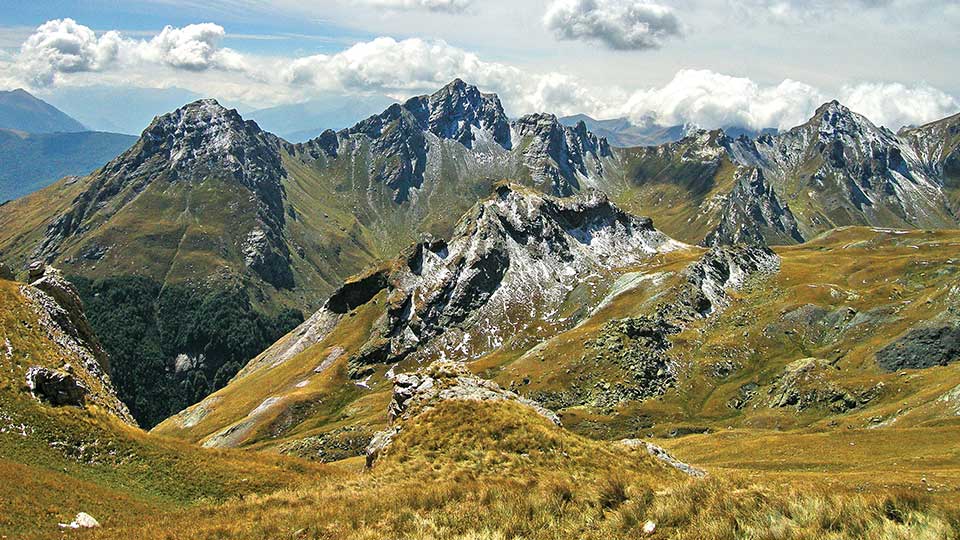 Mountain with the most beautiful relief in Macedonia

The mountain Korab, which is part of the national park Mavrovo, can be reached from the western main road Gostivar - Debar. Somewhere around 8 km from Mavrovi Anovi to Debar near the Trnica motel, or more precisely at Reka - Mavrovo river flows into Radika, turning right towards the village of Nicpur and the locality Strezimir. The traditional international climbing of the Golem Korab is held in the beginning of September each year, on the occasion of September 8, the Independence Day of Macedonia. 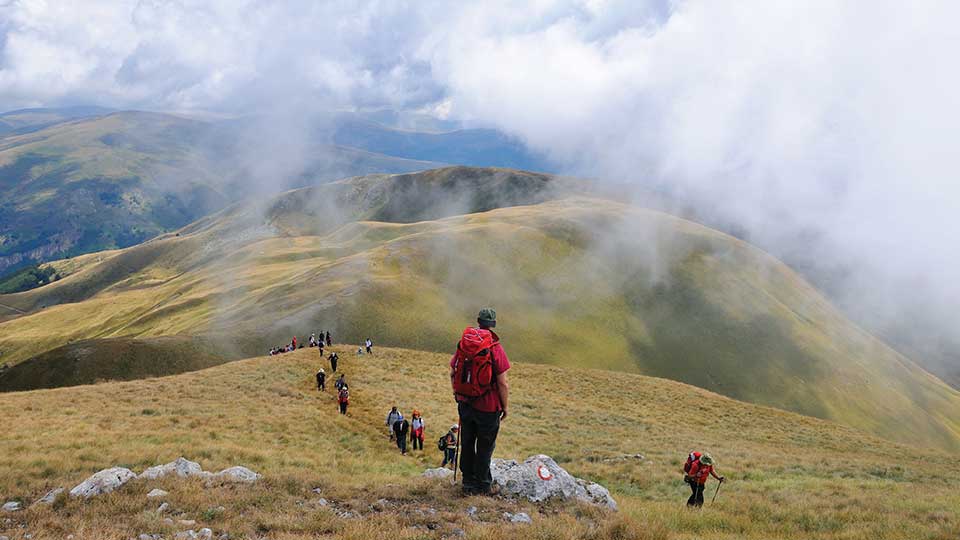 According to many, Mount Korab is the most beautiful relief in Macedonia. Due to its natural rarities and treasures, it is part of the national park Mavrovo. Korab is also the most alpine mountain on this territory, rich in alpine flora. It has even 52 peaks higher than 2000 meters. Its hills are exceptionally steep, and in some places vertical rocks are visible, which are up to 100 meters high. One-third of the mountain abounds in deciduous forests, and half of the alpine belt is made up of pastures.

Mountain with the highest waterfall

The general characteristic of the Korab massif is the richness of surface watercourses - rivers and streams that, after leaving the mountainous area, flow into Radika and Crn Drim. They have fast flows, alternately across canyons and valleys, often forming rapids and waterfalls. The highest spring part and the most attractive flow with even three canyons is that of Dlaboka Reka. With its 130 meters, the waterfall of this river, the Korab Waterfall, is the highest in the Balkans. It is characteristic that the waterfall can be seen clearly remotely only in the spring months and early summer, and in the winter time it is frozen. Additional beauty of the mountain is given by the glacier lakes. Korab is decorated with eight permanent lakes, of which the largest lake is Lake Korab. It is located at a height of 2470 meters and is the highest water surface in Macedonia - a true mountain pearl.

It is immutable that despite the strain and fatigue you feel, every moment you use to take a breath is priceless. The soul will be filled in looking at all the beauties hiding this beauty. Particularly pleasing will be the view to Ribnicka skala and Kabash. They are located on the left side and are quite a challenge especially for those who are more adventurous and extreme climbers. But as you walk half of the tiring trail, you will see the peak in less than 40 minutes, which is a true paradise for your eyes and soul, and when you step on both feet, you will feel almighty. 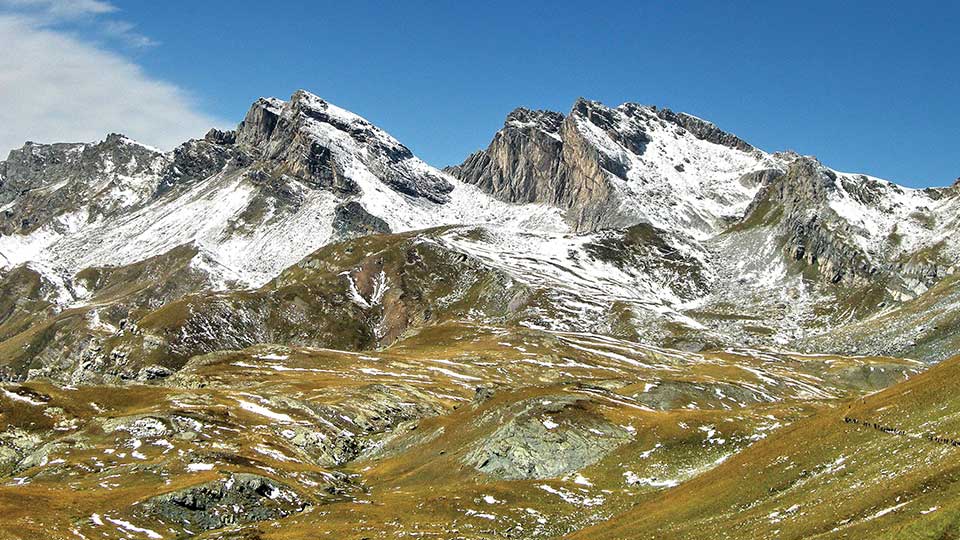 More information about Korab can be found on this website.